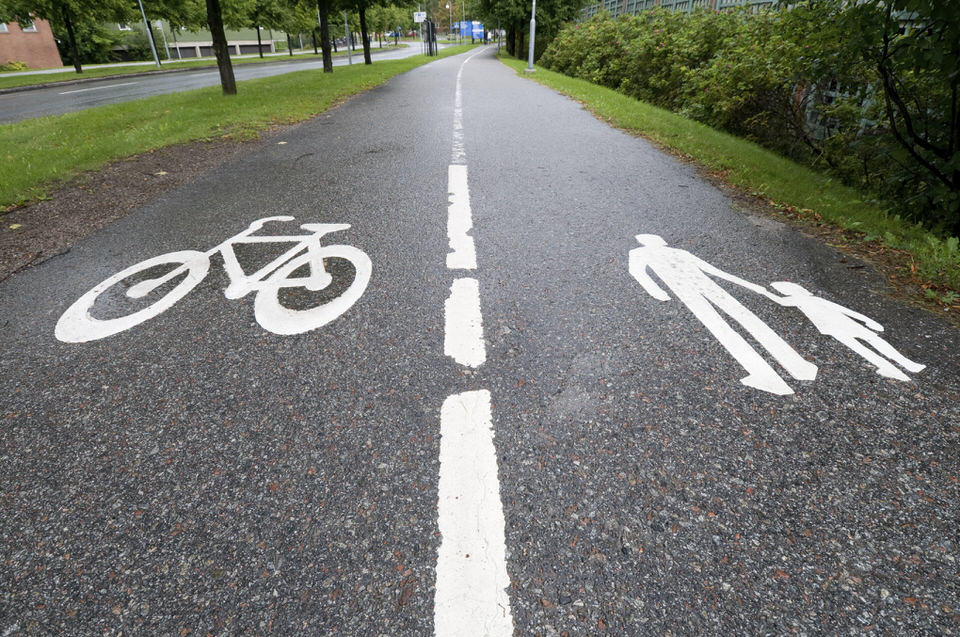 In the case of Jang v. Ritchie, 2013 BCSC 2459, Mr. Jang, a 55-year-old (61 at trial) sushi chef of 25 years, was walking along a park trail when an out-of-control cyclist struck him from behind and resulted in Mr. Jang sustaining a left wrist fracture that required immediate surgery.  Justice Fenlon found the cyclist to be negligent in driving his bicycle into Mr. Jang.

The plaintiff’s hand was permanently fixed in a “somewhat claw-like position” and he suffered pain, stiffness and weakness and injury-induced arthritis that would increase over time.  Although Mr. Jang’s pre-accident life was centered around his work and his family, he also had diabetes and his immune system was “shutting down” which caused him to miss work prior to the accident.

The plaintiff’s career as a sushi chef was no longer viable. His damages covered loss of future earning capacity award took into account his serious pre-accident health issues.