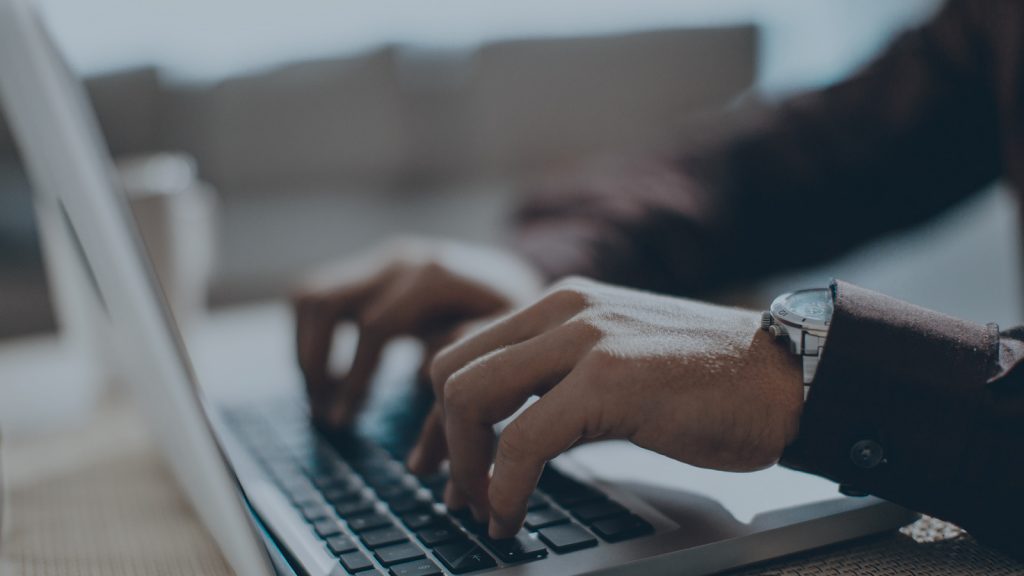 The organization representing trial lawyers in British Columbia has added its voice to the groups urging the provincial government to alter its controversial changes to automobile insurance.

In May, the legislature passed a number of reforms to deal with a significant financial shortfall at the publicly owned Insurance Corporation of British Columbia (ICBC), including a cap of $5,500 on minor injury claims, an increase in accident benefits and sending some matters to the province’s Civil Resolution Tribunal (CRT).

“[The legislation] is about doing what’s best for B.C. drivers, both in what they pay for insurance and in making sure they get the best coverage if they’re injured,” said Attorney General David Eby when introducing the legislation. “For years, B.C. drivers have had to pay more and more simply to cover the spiralling legal and administrative costs at ICBC. We can’t right the past, but we can put ICBC back on track to deliver more affordable rates and better coverage for drivers moving forward.” 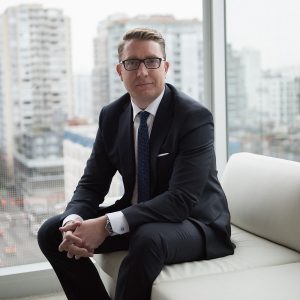 But the changes are not sitting well with the Trial Lawyers Association of British Columbia (TLABC). John Rice, TLABC secretary/treasurer and co-chair of the organization’s ICBC committee, said the government has decided to “blame victims” by restricting their tort rights through the imposition of caps rather than tackling important issues like distracted driving. Other organizations, such as the Canadian Bar Association, BC Branch (CBABC) have raised similar concerns.

“As the legislation stands now, there’s going to be micromanagement of how doctors in our community can treat and diagnose traumatic injuries arising out of car accidents, and it will dictate how people are supposed to be treated and what they’re allowed to pay for, in terms of the treatment that they get and then recover in a car accident claim,” said Rice. “What we think the legislature has done is provide a wish list for ICBC that favours their financial interests over a fair and balanced system that more properly recognizes the individual needs and the treatment plans recommended by an individual doctor.”

The government also passed separate legislation, the Civil Resolution Tribunal (CRT) Act, to amend the powers of the CRT to allow it to consider cases under $50,000 as a means to resolving the cases more quickly than would happen in the courts. But Rice said there is essentially no meaningful judicial review of the CRT’s decisions.

“In every other jurisdiction where they have an injury cap, government has said the entity that should be making decisions with regard to interpreting and deciding whether an injury is minor or not is the judiciary,” he said. “And what the [B.C.] legislation says is that the courts may only overturn a decision of the CRT if it’s deemed to be ‘patently unreasonable.’ So the standard of review that we’ve urged on the attorney general is to allow the judiciary more reasonable review of these CRT decisions, so if the CRT gets it wrong there will be meaningful judicial oversight.”

Rice also said the government’s decision to put some psychiatric or psychological concerns under the rubric of “minor injury” is unreasonable.

“The concern here is that there is an unfair stigmatization or discrimination against mental health injuries,” he said. “If you have a broken toe or broken pinky finger you are, under the current definition, deemed to not have a minor injury, whereas somebody could have PTSD or a major depression that is deemed to be a minor injury unless and until you can satisfy, through a statutory reverse onus, that the injuries are lasting longer than 12 months.”

In response to these concerns, the TLABC is urging the government to make a number of changes, including narrowing the definition of a minor injury, removing restrictions on recovering out-of-pocket expenses and increased judicial review of the CRT’s decisions. It is also asking the government to revise the definition of minor injury to distinguish between mental distress (something that could cause an emotional or mood response) and psychiatric disturbances like a major depression or anxiety disorder.

“As the legislation is drafted now, it unfairly discriminates against people with mental health injuries, and I think most reasonable people can accept that a hairline fracture of a pinky finger may be very trivial as compared to a major psychiatric response to a traumatic event like a near-death experience,” he said. 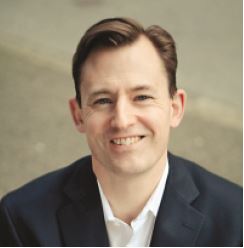 Scott Stanley, who practises insurance law with Murphy Battista LLP in Vancouver, said it’s concerning whenever people’s rights are taken away, but also hard to engage the public on an issue where only a small fraction of people have been in a situation where they have to utilize those rights. But he also noted other organizations, such as those representing occupational therapists in the province, need to speak up about the changes being made in order to get the public’s attention and bring about change.

“The concerns that have been brought forward [by TLABC and others] are very real concerns and will compromise all British Columbians,” he said. “The problem is when you have lawyers speaking on behalf of people, and these lawyers are making money off these accident victims, it loses some credulity. This has become an economy for lawyers, doctors and therapists, and that’s not right — but in the same sense when you have a group of politicians and an insurance company getting together to decide what they think is right for British Columbians, that’s really concerning as well.”

Rice said TLABC representatives met with Eby recently, who expressed interest in what was being advocated. He said now that the legislation has passed there is an opportunity for the government to listen to groups such as TLABC, the CBABC and others to a “more balanced weighing and measuring of the rights between British Columbians and the need to initiate systemic reform that hopefully pulls ICBC out of its financial doldrums.”

“TLABC remains committed to finding ways to make car accident injury claims faster, fairer and cheaper while preserving the legal rights of our citizens,” he said. “At present the legislative framework greatly favours the financial interests of ICBC.”

Stanley said the uptick in accidents and claims is a direct result of distracted driving and is a problem that is easily solved.

“The scourge used to be driving while intoxicated or driving without seatbelts, and through enforcement and education you don’t get rid of the claims, you get rid of the accidents,” he said. “The strategy should have been to work together to reduce the number of accidents. The tort system discourages people from driving their vehicles unsafely — just the simple matter of enforcement and education would have reduced the number of claims.”

In a statement to The Lawyer’s Daily, Eby said: “The significant reforms our government is implementing to ICBC will help people get better faster, help address ICBC’s challenging financial situation and help make insurance rates more affordable for B.C. drivers.

Eby also said the changes have been developed with the goal of putting patient care first.

“We’re shifting the focus away from maximizing payouts to a care-based insurance system where taking care of people injured in a crash is the top priority,” he said.