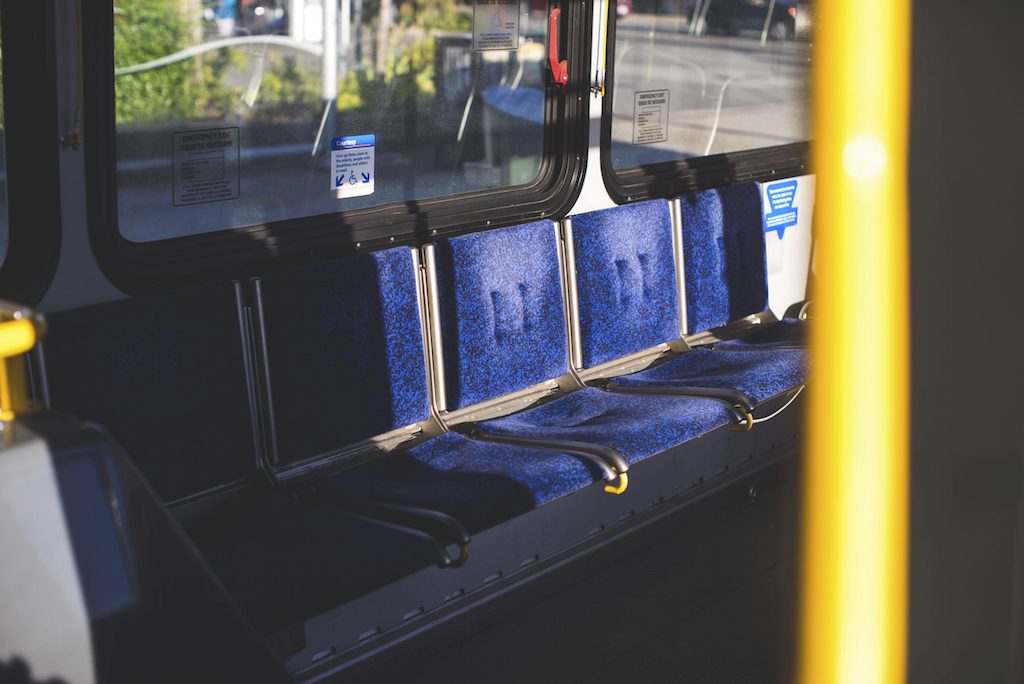 In Tchir v. South Coast British Columbia Transportation Authority, the Plaintiff was riding a Translink bus in North Vancouver and was thrown from her seat when the bus driver was forced to make an abrupt stop due to an unidentified dangerous driver. After the near collision, Mrs. Tchir was immediately taken to the hospital.

Mrs. Tchir suffered injuries to her right cheek, chest, neck, arm and back when she was thrown to the floor. As a result of the accident, Mrs. Tchir was not able to return to work and was forced into early retirement.

ICBC assumed liability for the conduct of the dangerous driver, but denied liability for the actions of the Translink bus driver. Additionally, ICBC contested the extent of Mrs. Tchir’s injuries on behalf of both defendants. However, both defendants were found jointly liable. Mr. Justice Davies of the British Columbia Supreme Court stated at paragraphs 38 and 43 of the decision,

“The standard of care owed by the Transit Defendants to Mrs. Tchir as a passenger is a high one. Also, once it is proven that a passenger is injured while riding on a public transit vehicle, a prima facie case of negligence is made out and the onus then shifts to the carrier to establish that the injuries suffered by the passenger occurred without fault on the carrier’s part… The Transit Defendants must accordingly meet the burden of proving that Mr. Tougas’ conduct in rapidly decelerating by braking hard as he did to avoid colliding with the unidentified vehicle that stopped unexpectedly near Keith Road South met the standard of care expected of a reasonably prudent bus driver in all of the circumstances known to him at the time.”

Ultimately the Translink driver, Mr. Tougas, did not discharge his duty of care and did not do what a prudent bus driver would have done in similar circumstances.

As to Mrs. Tchir’s damages, the primary underlying causes of her injuries were attributed to soft tissue damage. In addition to soft tissue injuries, Mrs. Tchir also suffered a rotator cuff tear in her right shoulder, a torn meniscus in her right knee, and myokymia and facial pain around her right eye. The Court awarded Mrs. Tchir over $350,000.00 in non-pecuniary damages, past and future loss of income, and special damages.