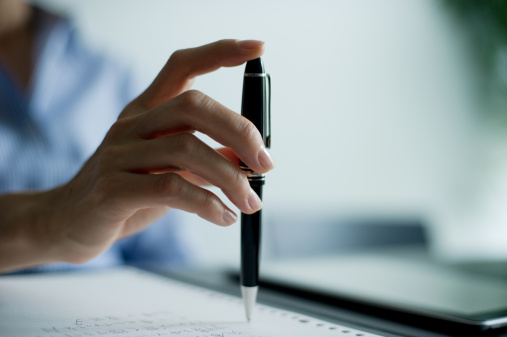 Charge of the Legal Brigade at NDP’s ICBC plan

On July 25, 2018, Ian Mulgrew of the Vancouver Sun highlighted the Trial Lawyers Association of BC’s (“TLABC”) ongoing efforts to protect the civil liberties of British Columbians against the NDP’s new legislative changes.

“Our members are deeply concerned on behalf of British Columbians that individual rights are being sidelined in favour of a quick fix to ICBC’s mismanagement problems,” said Rice Harbut Elliott’s senior partner John Rice, the TLABC’s secretary/treasurer.

The TLABC won’t stand down in their fight against the NDP’s plan to control ICBC’s legal costs by restricting the right to sue and stacking the deck in the corporation’s favour.

The TLABC wants the government to provide greater transparency and dialogue with stakeholders and victims’ groups to better reflect civil liberties concerns. In a 26-page submission to Attorney-General, David Eby, the TLABC made 11 recommendations on legal and practical concerns raised by the new legislation and forthcoming regulations. It argued that narrowing the scope of the amendments would adequately balance individual rights with the need to solve the management and debt issues of ICBC. The attorney-general ignored the TLABC’s alternate solutions offered before the legislation was passed.

The fight is now focused on how these legislative changes will shake out.

Aside from calling for more transparent consultation, the TLABC wants the NDP to change the definition of a “minor injury” to make it simpler and easier to understand, to exclude mental health conditions (as passed, all psychological and psychiatric conditions are included in the definition of minor injury), to define “serious impairment,” and to eliminate the statutory provision that a victim can be deemed to have suffered a minor injury in the event they fail to follow prescribed treatment protocols.