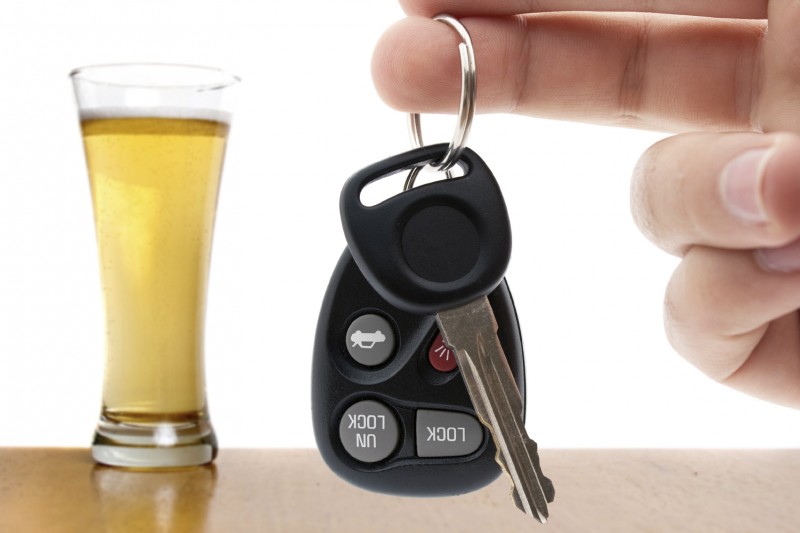 In the recent decision of Felix v. Insurance Corporation of British Columbia, 2014 BCSC 166, a designated driver who was injured when her inebriated passenger grabbed control of the steering wheel and caused a serious accident was denied third party liability coverage for her injuries suffered in the accident.

Marnetta Felix was injured when her passenger, Kevin Hearne, grabbed the steering wheel causing Ms. Felix to lose control of her vehicle. The vehicle left the highway and was overturned. Mr. Hearne was killed in the accident.

Ms. Felix sued Mr. Hearne’s estate and after a trial was awarded damages. Ms. Felix sought to have this amount paid by ICBC.

In reasons for judgment released February 3, 2014, Mr. Justice Saunders found that Mr. Hearne, as a passenger in Ms. Felix’s vehicle, was not engaged in the use of the vehicle within the meaning of section 64 of the Insurance (Vehicle) Regulation. Therefore, ICBC was under no obligation to indemnify Mr. Hearne’s estate for the damages they were ordered to pay Ms. Felix at trial.

This decision has the potential to act as a disincentive for people to act as designated drivers. News reports have suggested that the provincial government is concerned about the consequences of this ruling. While this decision may lead to legislative action, until that takes place, designated drivers should be aware that if they are injured because of the actions of their passenger, they will not be able to pursue ICBC for any damages to which they may be entitled.