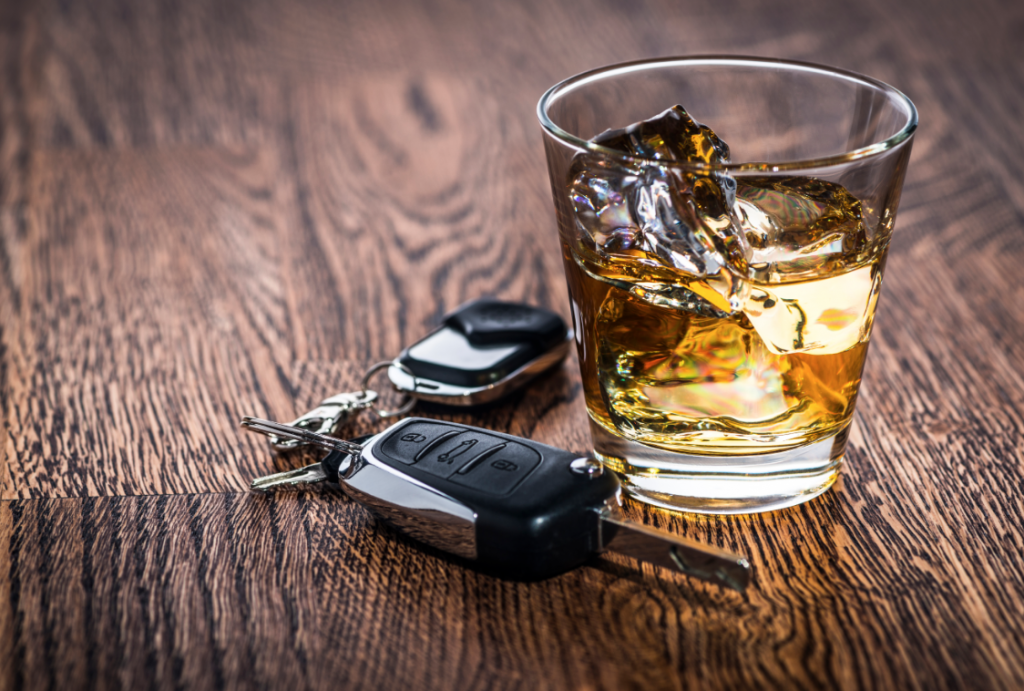 In 2006, Marnetta Felix and her boyfriend, Kevin Hearne, were involved in a serious car accident. The accident occurred because Hearne, who was intoxicated at the time, grabbed the wheel of Felix’s car while she was driving and drove them off of the road. Felix was severely injured and her boyfriend passed away as a result of the crash. She successfully brought an action against her deceased boyfriend’s estate for causing the accident. Felix then sought indemnity from ICBC for her injuries.

ICBC fought the claim vigorously and asserted that “persons who cause injury negligently, not arising out of their insurance policy, should look to general liability insurance policies for indemnity.” However, Justice E.A. Bennett of the British Columbia Court of Appeal ruled that “Mr. Hearne grabbed the steering wheel causing the accident that led to Ms. Felix’s injuries. It matters not for these purposes that he did not intend to take control of the car. He intentionally (and negligently) grabbed the wheel while he was ‘using’ the vehicle. As a result, Ms. Felix suffered injury. There is, in my view, a clear unbroken chain of causation from his negligent act to her injuries.”

Justice Bennett ruled in Felix’s favour and found ICBC liable for the indemnification of the estate of Mr. Hearne. Ultimately, ICBC is liable for all incidents arising from the use of all vehicles insured under an ICBC policy.