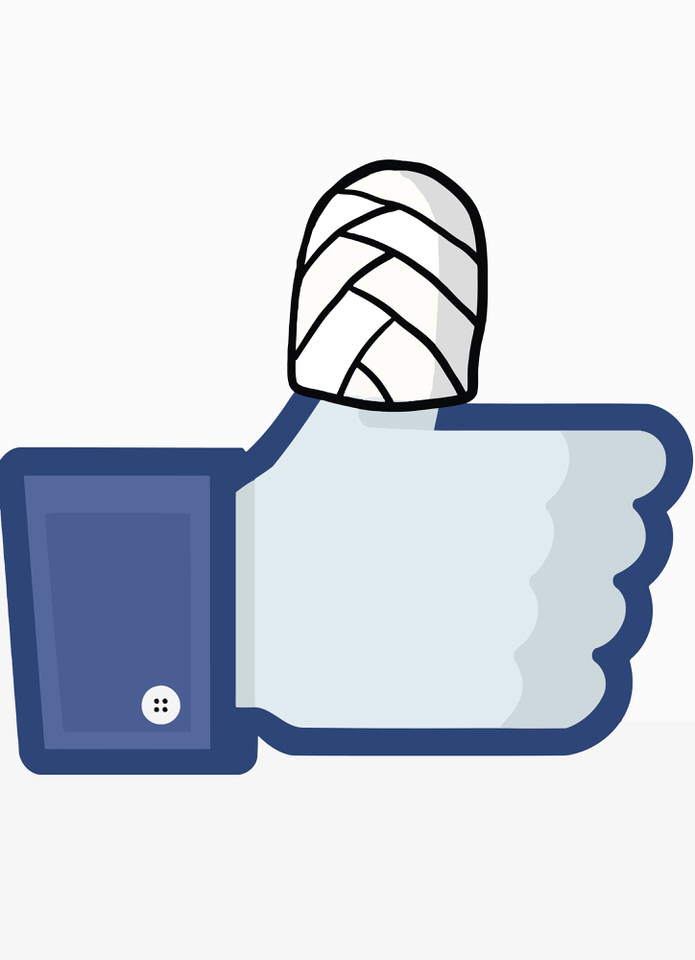 Impact of Facebook and Social Media on Personal Injury Claims

Facebook and social media are playing increasing roles in personal injury claims.  In the recent case of Raikou v. Spence, 2014 BCSC 1, the plaintiff suffered soft tissue injuries to her back, neck, and shoulders, as well as headaches and cognitive difficulties in a motor vehicle accident.  The plaintiff claimed that she was prevented from taking part in many recreational and social activities as a result of her injures.

The Court noted that while the plaintiff was a generally credible witness, she had a “tendency to overstate or exaggerate her condition somewhat.”  As an example of such exaggeration, Mr. Justice Skolrood referred to pictures and postings from the plaintiff’s Facebook page which had been entered into evidence throughout the trial.  While acknowledging that information gathered from Facebook is generally not reliable and does not “necessarily shed light on a person’s overall condition or ongoing complaints,” the Court noted that in this particular case the “snapshot is inconsistent with the plaintiff’s testimony that her pain condition is continuous and unrelenting.”