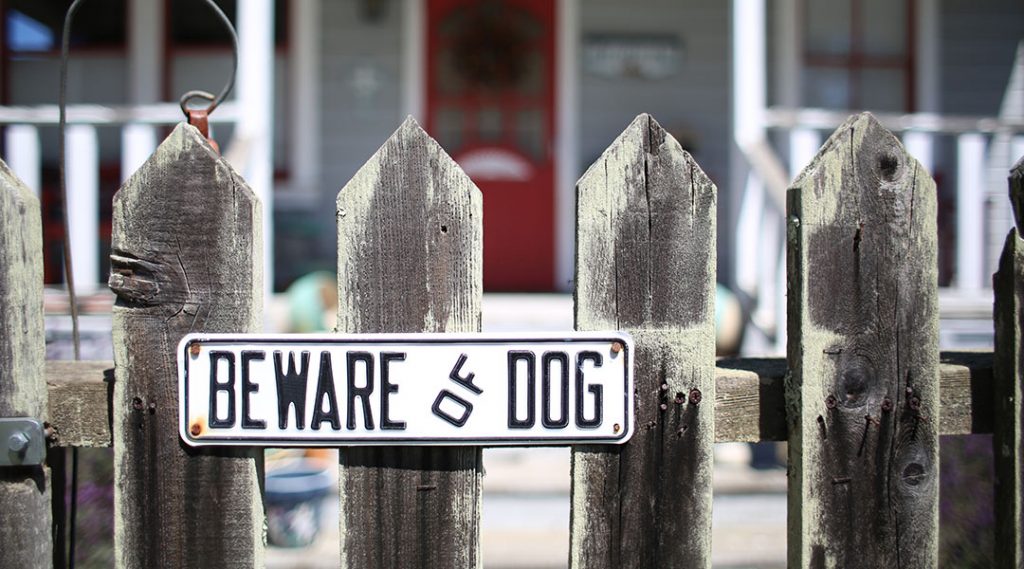 JMR’s John Rice is representing a senior citizen bitten by a pitbull, and a lawsuit in the case has been filed in the Supreme Court of British Columbia. John was interviewed on CKNW regarding the liability of pet owners who fail to protect against reasonably foreseeable harm caused by their pets:

“The liability for home owners and pet owners certainly extends beyond the prospect of animal control having the animal put down. I think that generally, British Columbians, we all want to live and raise our families in safe communities. With respect to pets, there are statutory and common law duties or legal obligations that dog owners and home owners owe to their communities in the context of a dog attack. Those legal obligations are especially elevated where the dog or pet is already known to be a danger to the public or has demonstrated a propensity for any such aggressive behaviour in the past.”
-John Rice

Listen to John’s full interview on CKNW or on Global News. 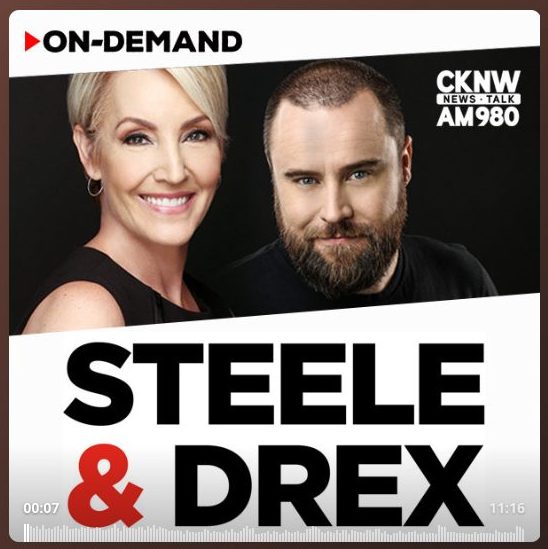 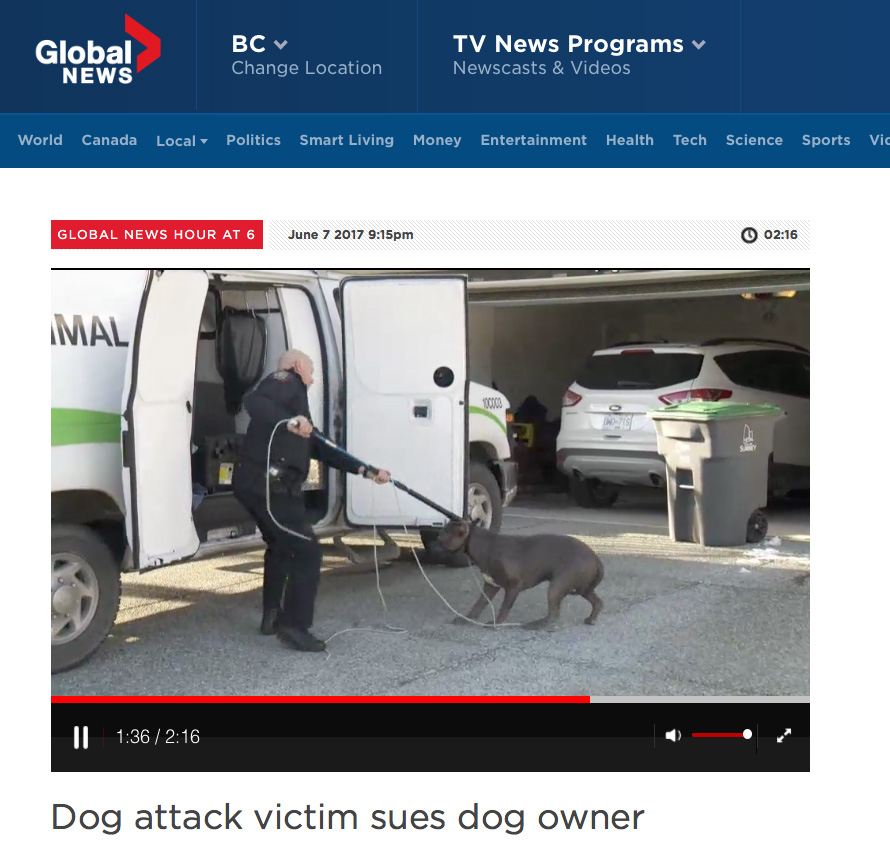