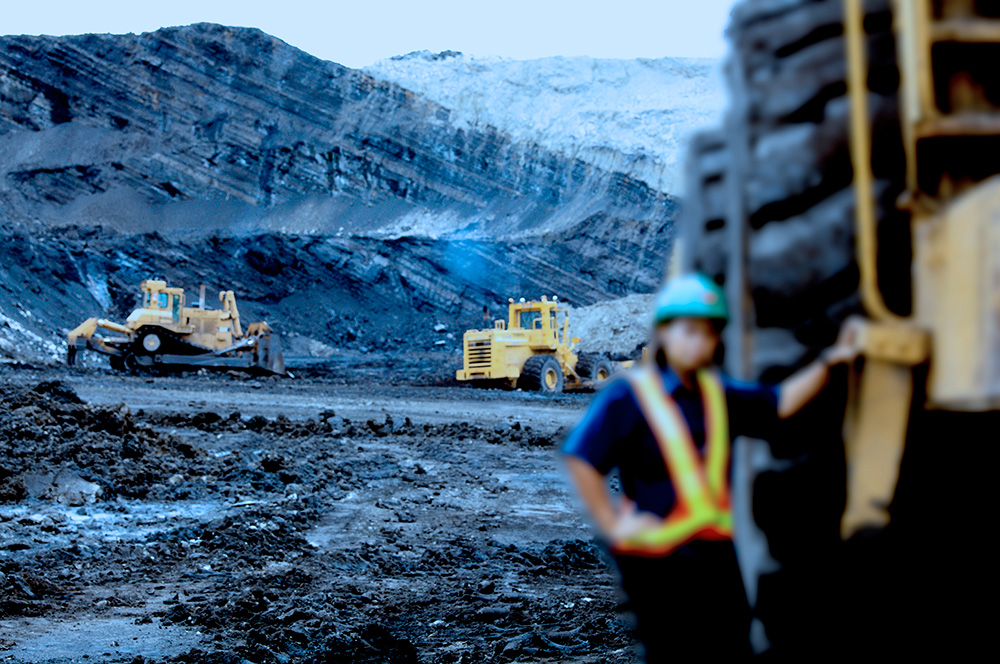 In a December 2014 trial Jon Harbut and John Rice were proud to act for a 26 year old diamond mining engineer named Mary Valino. Mary was the belted front seat passenger in a horrific single vehicle roll over collision on October 10, 2010 near Grand Cache, Alberta. Mary was removed from the vehicle by emergency services and ultimately flown by helicopter ambulance to the hospital in Grand Prairie. Mary was a 22 year old mining graduate student at UBC when she was injured. In the collision, Mary suffered serious soft tissue injuries that developed into chronic pain, fractures and lacerations to her dominant hand middle finger, which required a number of surgeries and ultimately a complete fusion operation.

Our lawyers advanced a claim for pain and suffering, lost earnings to trial, past and future out of pocket expenses for treatment and rehabilitation, and a claim for the lifetime impairment to Mary’s income earning capacity. ICBC defended the claim, alleging Mary’s injuries were not as severe as she described. ICBC denied Mary’s future ability to earn income was impaired, despite partial permanent disability to her hand and chronic pain. ICBC also argued she was entitled to little assistance with care and treatment into the future. The trial judge rejected the defense analysis, and awarded Mary over $750,000 in damages, including $125,000 for her pain and suffering, $500,000 for the lifetime impairment to her income earning capacity, and over $69,000 in compensation for treatment like physiotherapy, counselling, and home support.

The full reasons for judgment are available for download here.