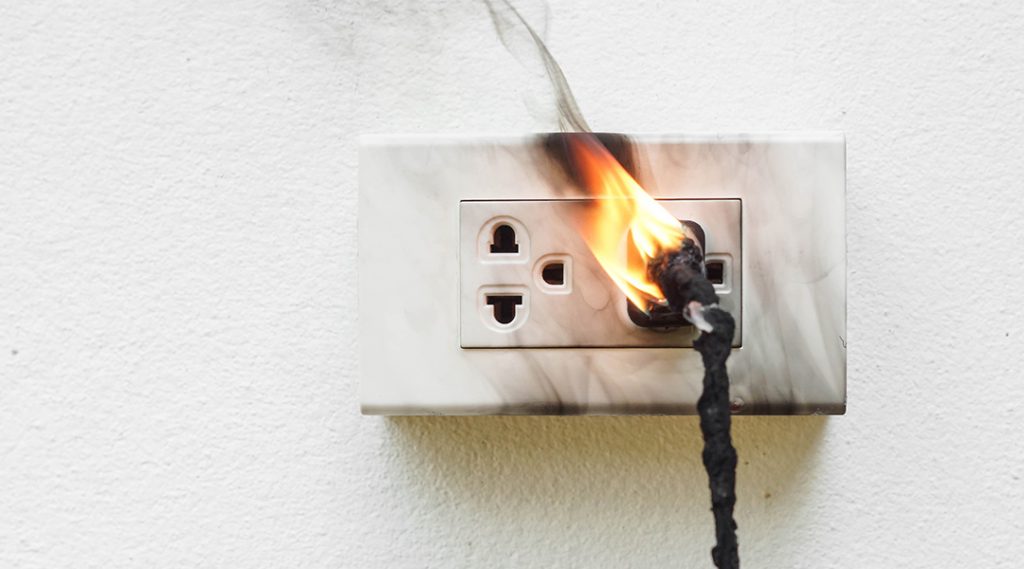 Michael Elliott and John Rice were trial counsel for Cora Boyes who, in 2007, was 10 only months old when she suffered severe electrical burns while a resident at a rental property in North Vancouver. Cora was electrocuted by a negligently constructed electrical cord which had been altered to have two “male” ends. The cord originated from a cabinet built into the living room of the rental property. One end of the cord was plugged into a hidden junction box or “outlet” and the other live end protruded out from the side of the cabinet. Cora suffered severe electrical burns and permanent disfigurement when she placed the live end of the wire into her mouth during a game of hide and seek with her babysitter. This cord had been allowed to exist in this condition for years, at least, by the owners and property manager of the rental property.

Michael Elliott and John Rice made the following media statement following release of the Court’s decision in this case:
“This is an important case for our community. Over the last several years our province has seen a significant increase in foreign ownership of residential properties, but not a lot of recent case law defining the standard of care expected of property managers, landlords and owners. Our community functions best when everyone is aware of, and observes, basic civil codes of conduct. In the case of landlords and property managers, this means providing British Columbians with a reasonably safe place to live. We are pleased that the court recognized this principle.”

The full reasons for judgment can be found here

Media coverage of the case can be found below