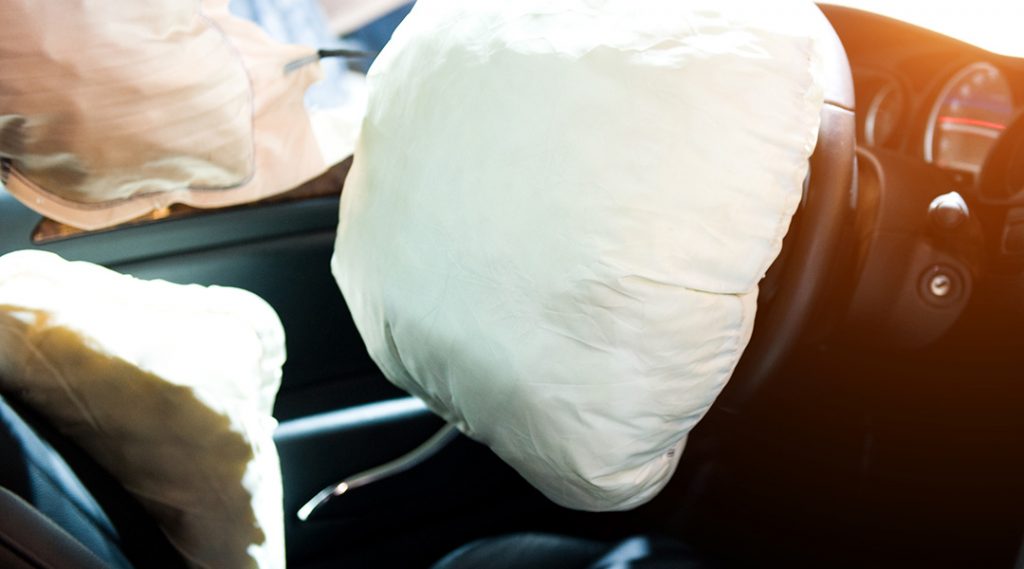 RHE wins $145,852 in damages for client involved in a low velocity accident.

Jon Harbut and Michael Elliott were trial counsel for Sarah Brunelle, a 32 year old ultrasound technician. Ms. Brunelle was injured when her vehicle was rear ended by the defendant. The impact resulted in little to no damage to either vehicle. Ms. Brunelle had a long-standing prior injury to her left shoulder which was symptomatic, yet stable, at the time of the accident. As a result of the accident, Ms. Brunelle suffered soft tissue injury to her neck, back, and shoulders which resulted in persistent headaches, difficulty sleeping, and occasional depressive symptoms and low mood.

ICBC defended the case and argued that all of Ms. Brunelle’s problems were related to her prior shoulder injury, and further, that she was greatly exaggerating her symptoms and limitations. Her credibility was thoroughly tested at trial.

The full reasons for judgment can be found here:.