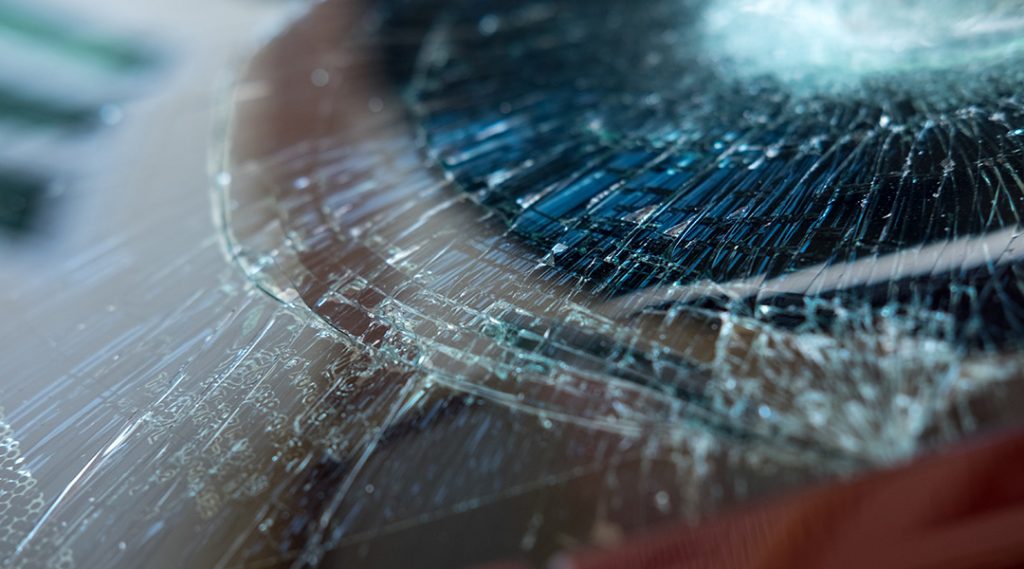 Kevin Jarvis and Jon Harbut were trial counsel for Ms. Cantin, who was injured in a car accident on June 10, 2004. Our law firm took her case over from other lawyers.

RHE argued on Ms. Cantin’s behalf that she developed disabling and severe chronic pain because of the car accident. ICBC defended the case and argued the accident only caused minor injuries which lasted only about six months to a year.

The full reasons for judgement are available here.