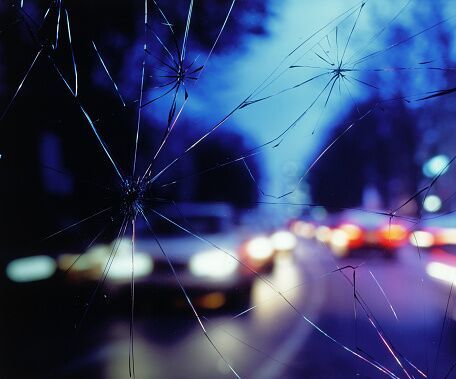 Jesse Kendall was trial counsel for Zachary Culver, a 37-year old window washer who was involved in two accidents a few years apart.  Mr. Culver suffered significant injuries to his low back, which over several years contributed to depression and chronic pain in his back and his legs. Mr. Culver was an extremely active young man both at work and in his free time before the accidents. These activities brought Mr. Culver deep satisfaction and a sense of identity. As the court explained, “[b]efore the first collision Mr. Culver was a physically active young man who enjoyed life to the fullest extent possible. He had overcome educational difficulties through hard work and perseverance but his life largely revolved around his love of hard physical work, other physical activity, and the outdoors.” Tragically, his injuries prevented him from continuing physically demanding work in the oil sector in Alberta and limited him from taking part in many outdoor activities that he had previously enjoyed with friends and family.

ICBC denied the extent of Mr. Culver’s future economic losses, on the theory that his earnings history before the accidents made it very unlikely he would stay in the oil sector on a long-term basis. The Supreme Court of British Columbia disagreed with ICBC’s theory, finding instead that there was a real and substantial likelihood that Mr. Culver would have continued working in the oil sector in Alberta for many years to come. In making this finding, the court awarded Mr. Culver $765,000 for his future loss of earning capacity.