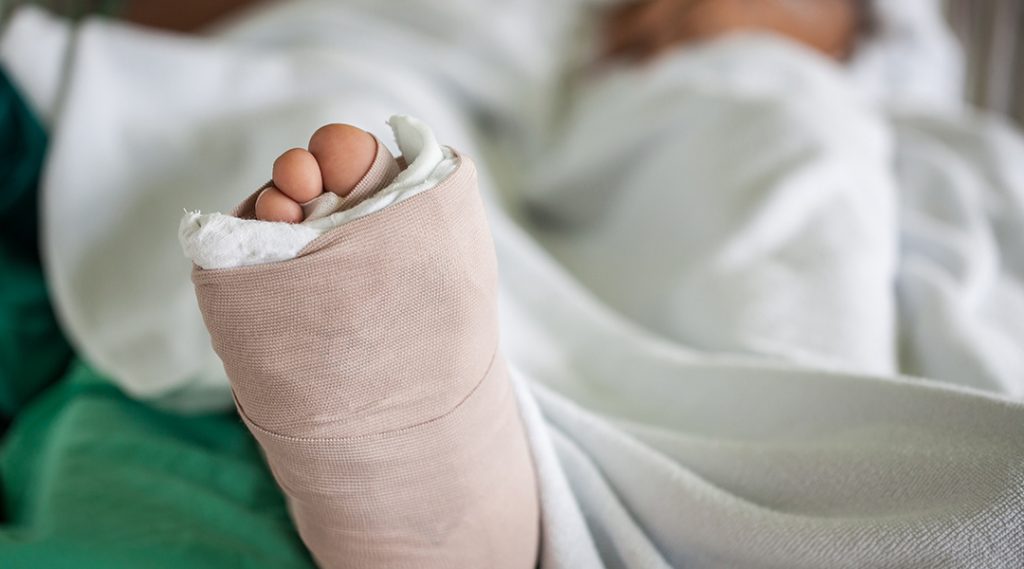 Our law firm alleged against the Defendant owner the cabin was unsafe and that a guardrail would have prevented the fall. Prior to the fall, Mr. Doucette was warned about the staircase. Indeed, he had walked down the staircase. The Defendant owner had home owner’s insurance and the insurance company, as in most of these cases, had full care and conduct of the defence. The insurance company argued at trial that Mr. Doucette was completely responsible for his own injuries because he knew about the stairwell and he failed to look after his own safety.

When people are injured on private property it engages a law in BC called the Occupier’s Liability Act which sets out the laws governing home owners and how they must take reasonable steps to make their premises safe for guests. The trial judged rejected the insurance company’s argument. She did not agree Mr. Doucette was 100% at fault. The trial judge said the home owner failed in her obligations to guests to make her property reasonably safe. She did find that Mr. Doucette also didn’t take enough steps to ensure his own safety and in the end, found the home owner 65% at fault and Mr. Doucette 35% responsible. We were thrilled for Mr. Doucette that the insurance company was obliged to share in some of our client’s losses, including damages for pain and suffering and medical expenses, among others.

can be found here.