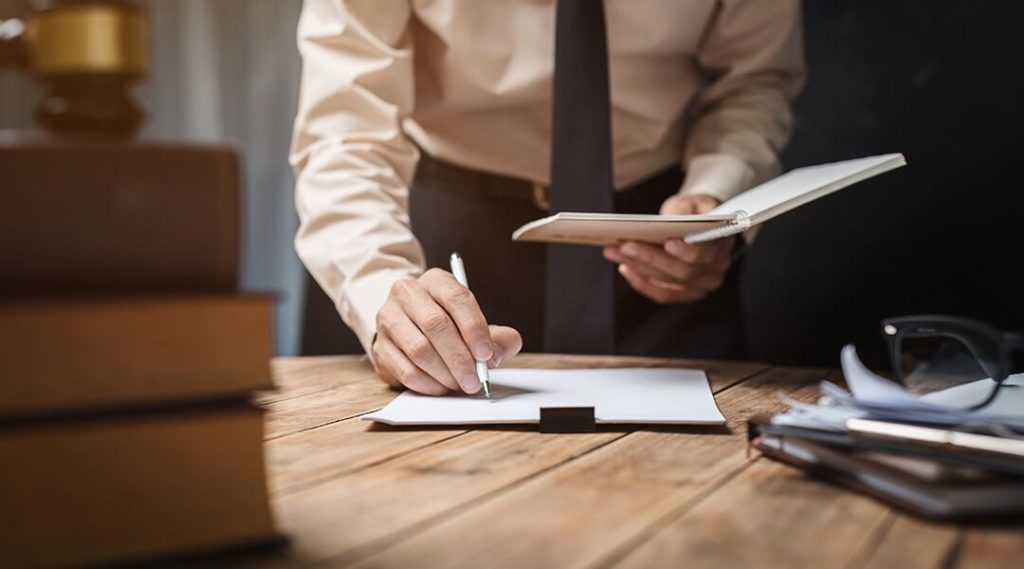 We are very proud as co-counsel on behalf of RHE client Gregory Crowder and co-petitioner the Trial Lawyers Association of British Columbia to have successfully challenged the constitutionality of an effort by the Attorney General of B.C. to (a) limit the number of experts used in court proceedings for even catastrophically injured British Columbians;  (b) eliminate the court’s discretion to vary the limit in circumstances it deemed necessary; and (c) oblige the court to even engage in the selection of “court appointed experts”.

The Chief Justice of the BC Supreme Court concluded, among other things, that the rule change enacted by the NDP government, “infringes on the court’s core jurisdiction to control its process, because it restricts a core function of the court to decide a case fairly upon the evidence adduced by the parties. The effect of the impugned Rule is to require the court to play an investigatory function in place of its traditional non-adversarial role, contrary to the principle of party presentation.”