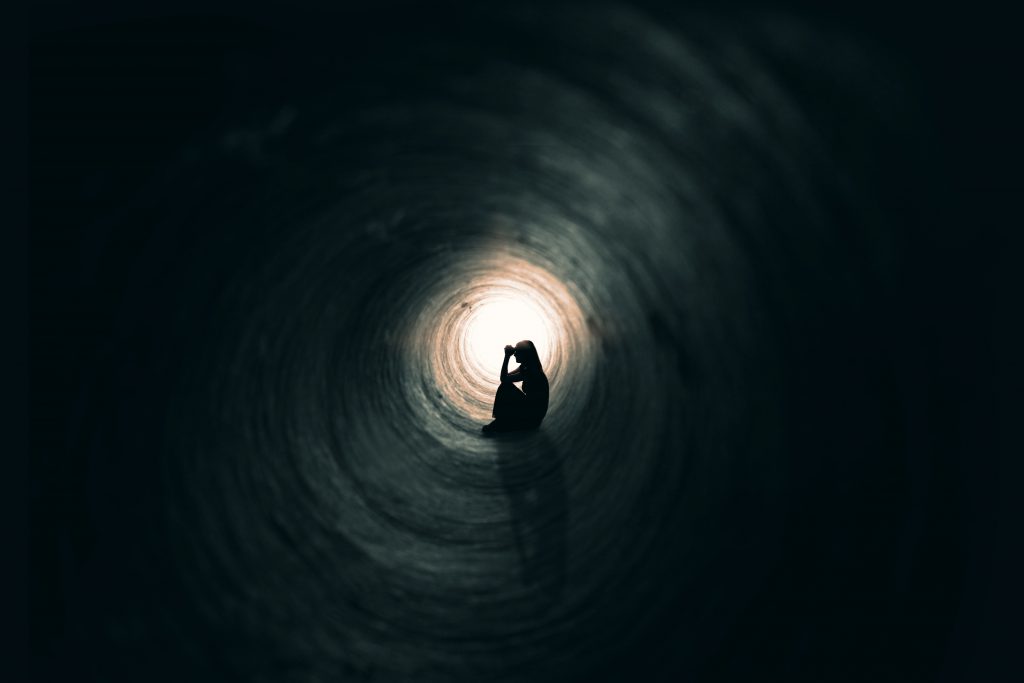 ICBC defended the case, alleging at the opening of trial that Ms. Pearson suffered from significant pre-existing mental health issues and a pain disorder, relying on paid experts to advance this theory. After RHE cross examined these experts, ICBC abandoned this defense before closing its case. ICBC did however allege that Ms. Pearson exaggerated the extent of her injuries and how they had impacted her life. ICBC also alleged that Jessica had not done enough rehabilitation that was recommended to her.

Friends, family, her boyfriend and co-workers from both before and after the accident all testified on Jessica’s behalf, along with treating doctors and clinicians and other medical experts. The trial judge categorically rejected all of ICBC’s allegations, finding Jessica to be an honest and straight forward young woman whose life had been devastated by the accident. The trial judge found that Jessica was permanently disabled and that her injuries profoundly impacted the trajectory of her working career. The trial judge recognized that people with severe chronic pain and depression struggle with consistently following treatment plans and that these challenges were part of the injuries the defendants vested on her life.

The $1.9 million award included a precedent setting amount of $175,000 for pain and suffering and loss of enjoyment of life, over $400,000 for lifetime medical needs and supports including medication, counseling and other therapies, and $1.25 million for lifetime loss of income earning capacity.

This case is one of the highest damage awards in B.C. history for a young adult with post-traumatic chronic pain.