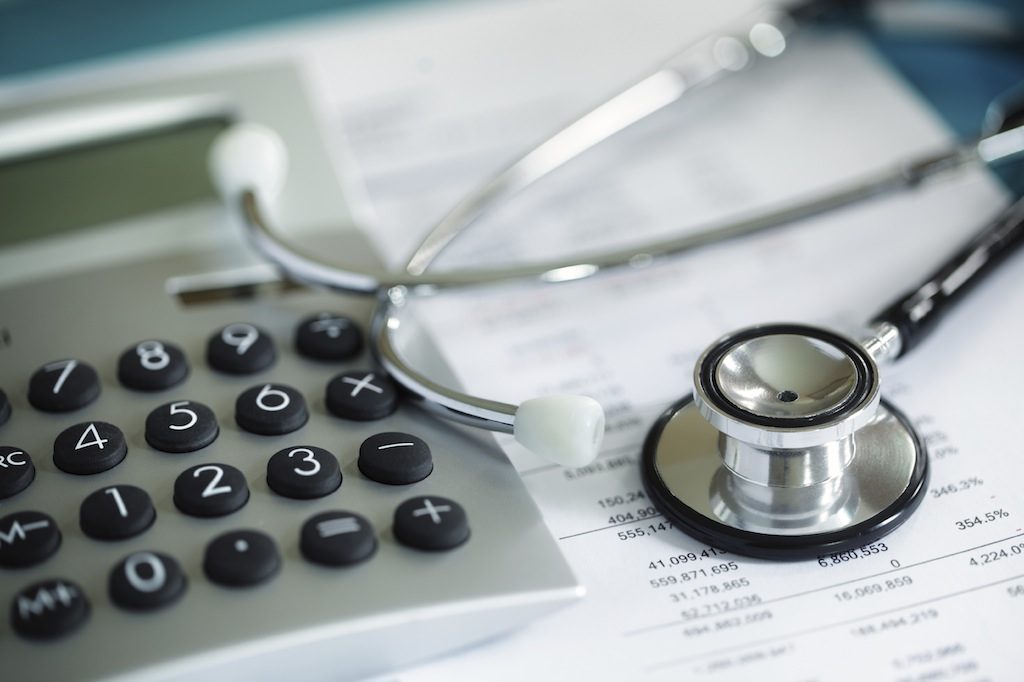 Court of Appeal remits award for future cost of care back to the trial judge for clarification, trial judge rejects ICBC’s argument and upholds initial award.

Michael Elliott and Cody Wagner were trial counsel for Ms. Johal. The Court of Appeal remitted Ms. Johal’s award for future cost of care back to the trial judge for clarification of this issue. RHE argued that ICBC had failed at trial and on appeal to reduce the amount Ms. Johal was to receive for her future medical treatments costs and that she was entitled to the full award. ICBC again took the position that Ms. Johal should be awarded less money for the future cost of her medical care. The trial judge rejected ICBC’s argument and confirmed that Ms. Johal was entitled to the full award for cost of future care he had awarded at trial.

The full Reasons for Judgment can be found here.