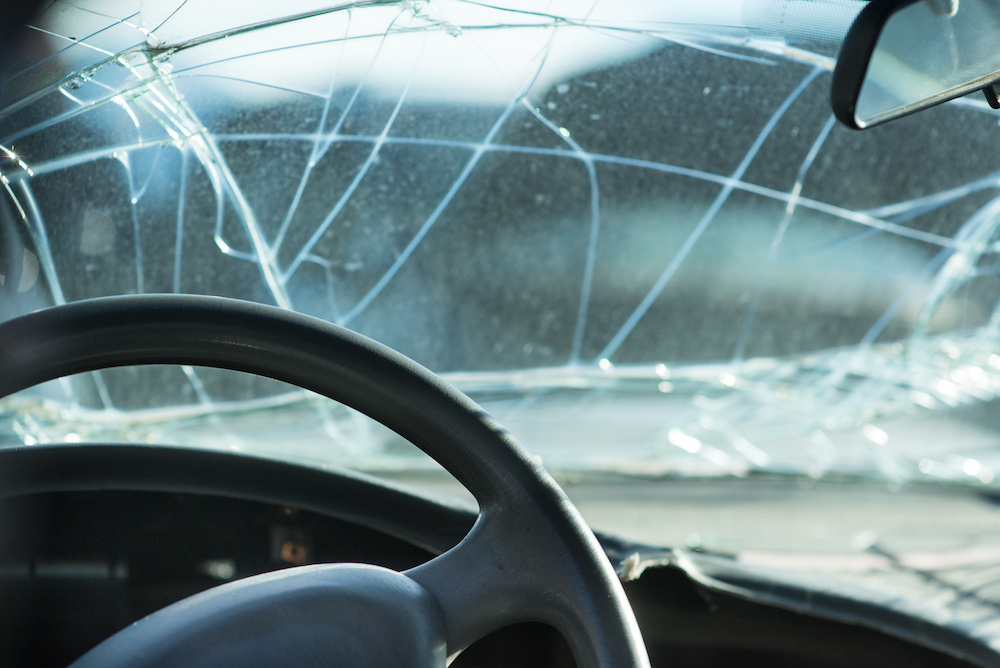 Michael Elliott and Cody Wagner were trial counsel for Lisa Johal, a 30 year old hotel front office manager. Ms. Johal was injured when her car was rear ended by the defendant. Prior to the accident, Ms. Johal had experienced minor pain, numbness, and tingling in her right arm. As a result of the accident, Ms. Johal suffered a permanent aggravation of these symptoms as well as new soft tissue injuries to her back as well as headaches. Although Ms. Johal eventually returned and maintained full time employment following the accident, she remained limited in her ability to carry out all of her duties associated with her job position.

The full reasons for judgment can be found here:.