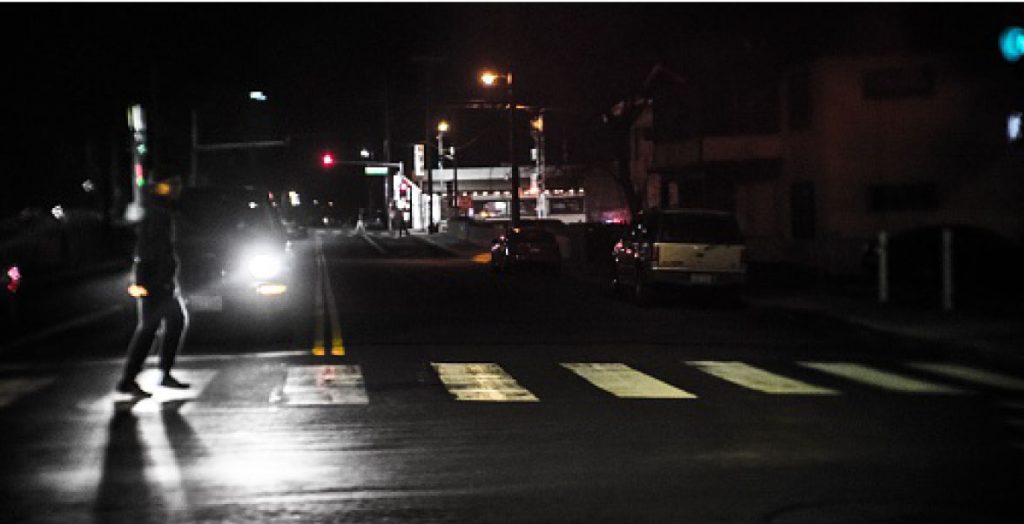 RHE achieves $2.13 million award for 25 year old pedestrian who suffered a broken femur and concussion ending his career as a chef.

Tony Leoni and Lawrence Bau were trial counsel for Alexander Zacher, a 25 year old line cook who was walking in a marked crosswalk when he was hit by a left turning vehicle.  The accident resulted in a right femur fracture, chronic pain, concussion, cognitive impairments, depression, anxiety, and post-traumatic stress disorder.

ICBC denied liability on behalf of the defendant and argued that Mr. Zacher failed to take reasonable care for his own safety.  The trial judge found the defendant driver 100% at fault for the motor vehicle accident.

As it frequently does, ICBC argued that Mr. Zacher had modest earnings before the Collision and his earnings in the future would also have been limited.  This argument is especially unfair to young persons who are just getting started in their careers.  Based on the evidence at trial of the successful career outcomes of friends and co-workers, the Honourable Mr. Justice Affleck concluded that “the plaintiff would have gone beyond the type of work he could expect with the Rose and Crown to enjoy a greater income.”  As a result, the Court awarded Mr. Zacher $1.4 million in loss of capacity to earn income in the future as a result of his injuries.

With respect to pain and suffering, the Court recognized the catastrophic impact of Mr. Zacher’s injuries, including the fact that “for many people, their employment provides one of the main satisfactions in life. That was true of the plaintiff who had derived pleasure from working as a chef with the prospect of advancing in that career. That has now been taken away from him.”  As a result, $300,000 was awarded for non-pecuniary damages for pain and suffering.