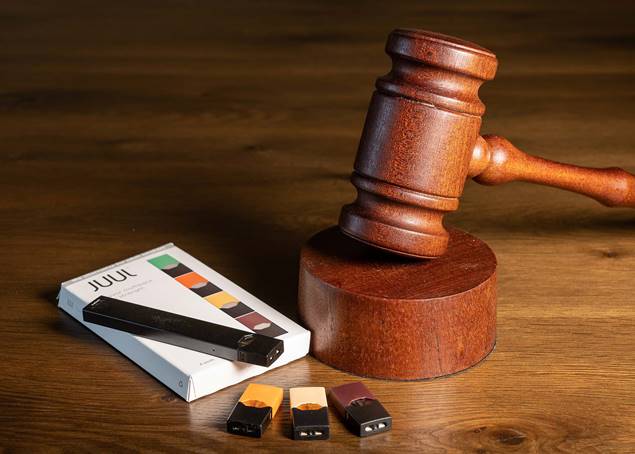 RHE Lawyers Tony Leoni and Jesse Kendall are counsel for the Plaintiffs in a presumptive class action relating to the Defendants’ JUUL e-cigarette device, including an alleged conspiracy to deceptively market JUUL e-cigarettes, causing a nicotine use epidemic among youth.   One of the Defendants, Altria Group, Inc., brought a jurisdictional challenge to the jurisdiction of the British Columbia Supreme Court, asserting it has had no involvement in the marketing and selling of JUUL e-cigarettes in Canada, and filed two affidavits in support of its position.

The Plaintiffs applied successfully to the judicial management judge who exercised his discretion and allowed the Plaintiffs to cross-examine Altria’s affiants. Altria appealed that decision. The BC Court of Appeal dismissed Altria’s appeal, upholding the discretionary finding of the judicial management judge. In its reasons, the Court of Appeal affirmed that the test, whether there are “material facts in issue” is not synonymous with “a conflict in the affidavit evidence”. Importantly (in the class action context in particular), the Court clarified that the test’s application “must be sensitive to the context in which the application is brought”.

The BC Court of Appeal’s Reasons for Judgment can be found here.