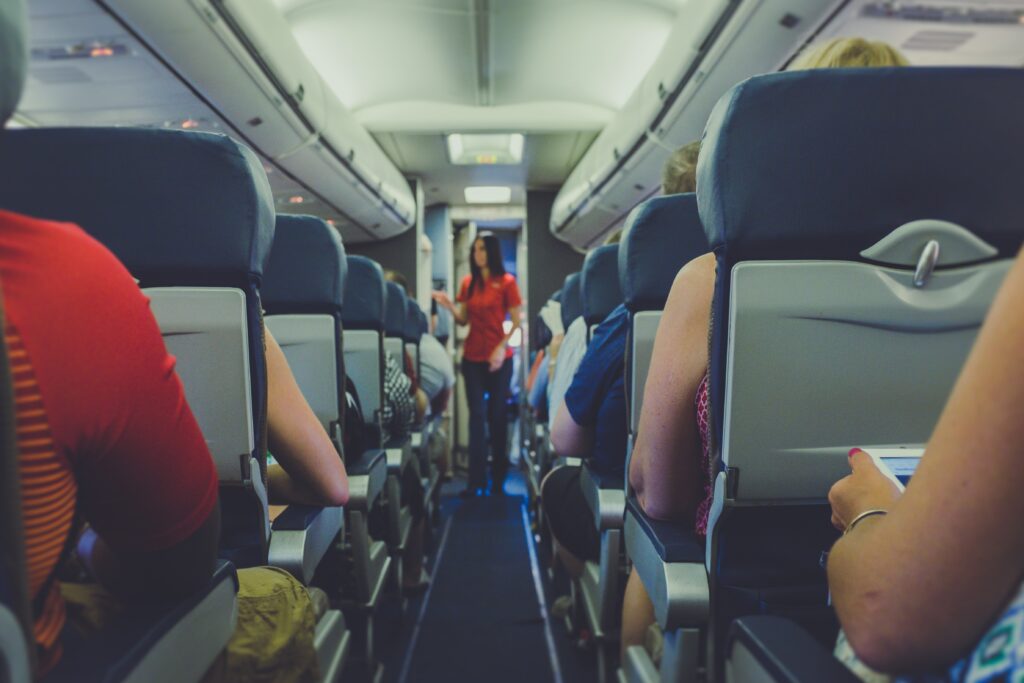 RHE trial lawyers Michael Elliott and Matthew Burtini were counsel for Kelly Rix, a mother and hardworking professional in the aviation industry who was injured in two motor vehicle accidents. She sustained soft tissue injuries and headaches, which had become chronic by the time of trial.

The Court acknowledged that Ms. Rix is a resilient individual who did her best to continue on with her usual level of function after both accidents. However, even with a brave face, no area of her life went unaffected by her injuries. Recreationally, her activities diminished in frequency and intensity. Her attendance at social events is often dictated by her pain. As a mother, she lacks the energy to be the physical role model for her teenage son that she was before the accidents.

Vocationally, the Court praised Ms. Rix for her ability to largely sustain a full-time workload despite her injuries, albeit in a role that departed from her long-held family roots in aviation. ICBC defended the claim by alleging that Ms. Rix’s injuries had no impact on her future earning capacity. The Court disagreed, finding that her injuries rendered her less competitive in the workforce. Despite finding that Ms. Rix did not allow her injuries to significantly affect her income, the Court awarded the equivalent of two years’ salary for loss of future earning capacity.

The Court ultimately agreed with the Plaintiff and awarded $312,599 in total compensation.