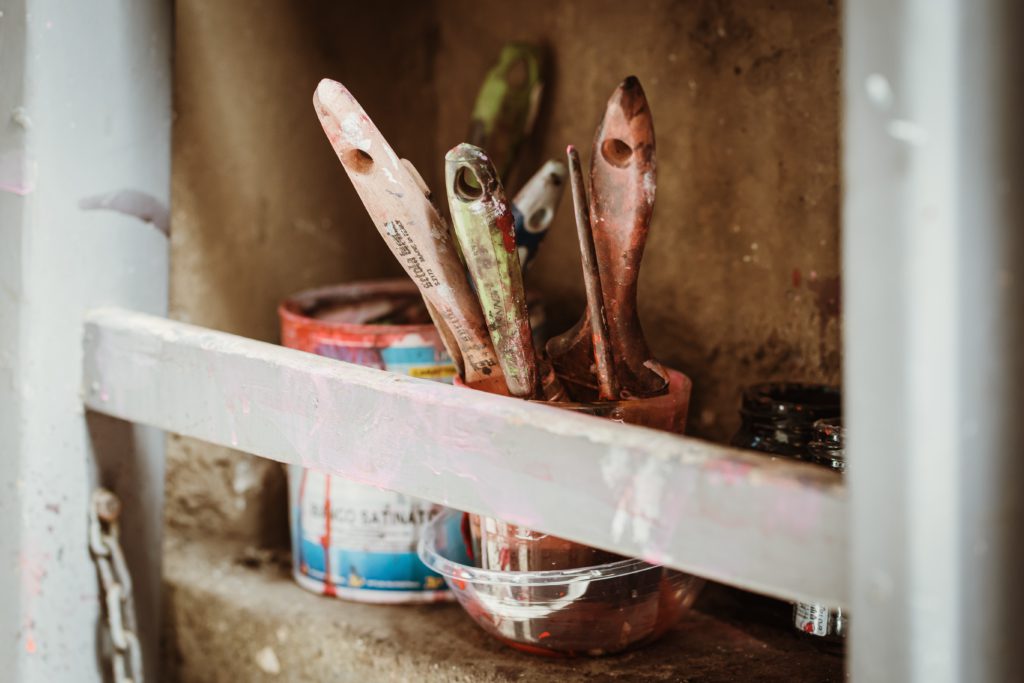 Michael Elliott and Scott Morishita were counsel for Lisa Hau, a young artist, hairdresser, and business owner who was injured in a 2016 motor vehicle accident.

Prior to the accident, Ms. Hau was a gifted hairdresser who had earned a reputation as a rising talent in her industry. Ms. Hau was entrepreneurial and had opened her own salon in downtown Vancouver where she worked full time as a stylist in addition to running the business. In addition, Ms. Hau was also an accomplished artist and would spend her free time creating and selling paintings and other works of art.

As a result of the accident, Ms. Hau suffered from ongoing and daily pain which would be aggravated by her work as a hairdresser and artist. After the accident, Ms. Hau was forced to reduce her working hours from five days to four days per week, decrease her artistic endeavors, and eventually, sell her salon. She continued, to the time of trial, to work reduced hours at her job as a hairdresser. Ms. Hau was diligent in attending treatment in an attempt to rehabilitate herself but the medical evidence established that her symptoms and resultant limitations were likely permanent.

The only offer ICBC made prior to trial did not account for any past or future loss of income. ICBC refused to negotiate while the B.C. Courts were closed during the pandemic. Thankfully, Ms. Hau remained resolute and her trial avoided adjournment – it was heard on the first day the courts opened up again following their COVID-19 related closure.

At trial, ICBC argued that Ms. Hau’s injuries were minor, she did not mitigate her loss, and chose to reduce her hours and sell her salon for reasons unrelated to the accident. In rejecting all of these arguments, and finding the plaintiff truthful, the Court awarded $358,000 in damages, including $75,000 for pain and suffering, $50,000 for loss of past income, $200,000 for loss of future income, and over $33,000 for medical care.