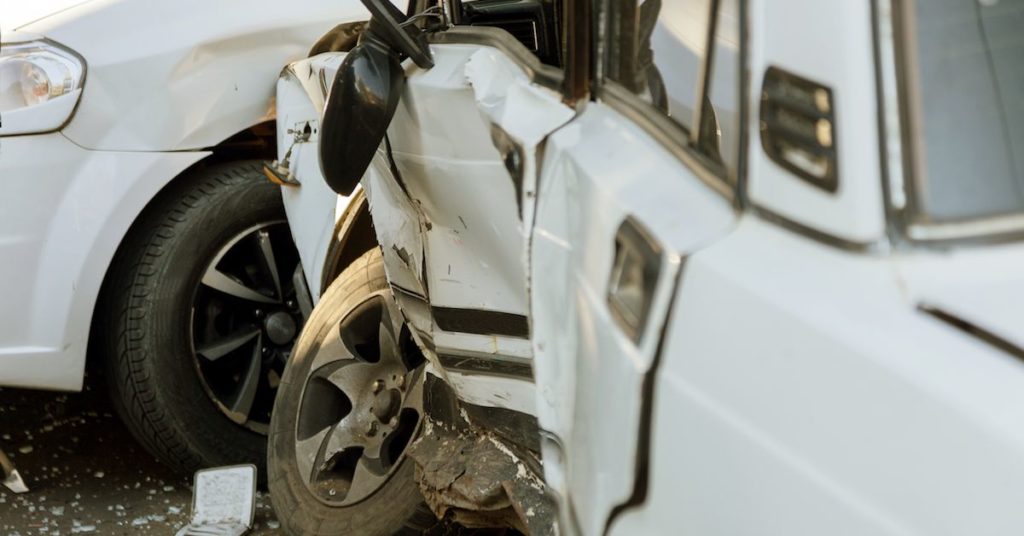 Prior to the accident, Ms. Doyle was working full-time in her special education role as well as working additional hours outside of school as a behavioural interventionist supporting students with autism in their homes and in the community.  She was previously a select level soccer player who was happy, outgoing, and led a full social life.  All of this changed as a result of the accident.  Ms. Doyle suffered a concussion in the accident and continues to struggle with daily headaches, cognitive issues (including difficulty concentrating, sensitivity to light and noise, memory issues, and extreme fatigue), as well as ongoing pain in her neck, back, and shoulders.  Ms. Doyle was forced to give up her passion of working with families who have children with autism, was unable to return to full time hours as a special education assistant, and had to stop playing soccer.  She spent over $37,000 in treatment trying to get better.  Despite her efforts, Ms. Doyle’s symptoms were found to be permanent and unlikely to improve.

The only offer ICBC made prior to trial did not account for all of Ms. Doyle’s past wage loss and provided nothing for any of her ongoing and future losses, despite Ms. Doyle continuing to attend treatment and miss time from work due to the accident right up until the date of trial.

After 14 days of trial, a jury of eight British Columbians soundly rejected ICBC’s theory of the case and awarded Ms. Doyle $500,000 in total damages, including $50,000 for pain and suffering, $71,000 for past wage loss, $37,000 for past treatment costs, $312,000 for future wage loss, and $30,000 for future treatment costs.  Juries are intended to bring the conscious of the community to the courtroom, and in this instance the jury did exactly that.

Ms. Doyle is a private person who did not want to go to trial.  Her family, friends, colleagues, and medical treaters had to take time off work to testify in court, eight jurors were sequestered for 14 days, and the trial occupied almost three weeks of court time – all of which could have been avoided if ICBC made a fair offer.  This case should have never gone to trial and is yet another example of the waste produced by ICBC’s low ball settlement litigation strategy which is designed to undercompensate injured British Columbians and intentionally place further strain on the court system.