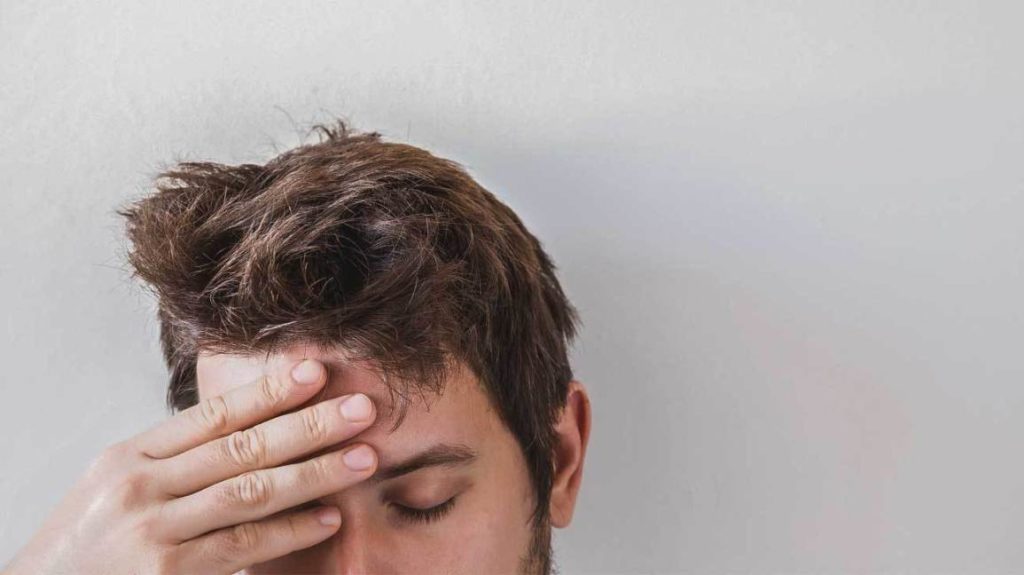 John Rice and Jesse Kendall had the distinct pleasure of acting for Parker Wong, a young man injured in two motor vehicle collisions, the first of which occurred when he was just 13 years old and which caused him to develop chronic post traumatic headaches and chronic pain which affected him in all aspects of his young life.

ICBC defended the claim and alleged Parker’s injuries were not as serious as he claimed, while also arguing that two intervening events, a snowboarding incident and a single vehicle car crash, somehow operated to diminish the damages to which the Plaintiff was entitled, despite an absence of any evidence, expert or otherwise, to support such a thesis.

The Court flatly rejected ICBC’s theories of the case, finding Parker to be an exceptionally credible and reliable young man. On all the expert and lay evidence the Court accepted that Parker’s injuries were serious and limiting and requiring lifetime medicine and treatment. The trial judge awarded Parker over $505,000 in damages including $285,000 for diminished income earning capacity and over $130,000 in future care, and notably some $80,000 to fund Botox treatments to Parker’s neck and scalp to help manage his chronic headaches.

This is a case that should never have gone to trial and another unfortunate example of how ICBC’s new litigation strategy of making unreasonably low settlement offers to those injured on our roads is causing a massive increase in cases going to trial with millions wasted on unnecessary court costs. Parker is a private and reticent young man and to spare his family, friends and caregivers the ordeal of going to trial he offered to settle his case for a fraction of what his damages were fairly worth. ICBC refused and bullied Parker into trial, a litigation strategy that back-fired.

Here are the full reasons for judgment.