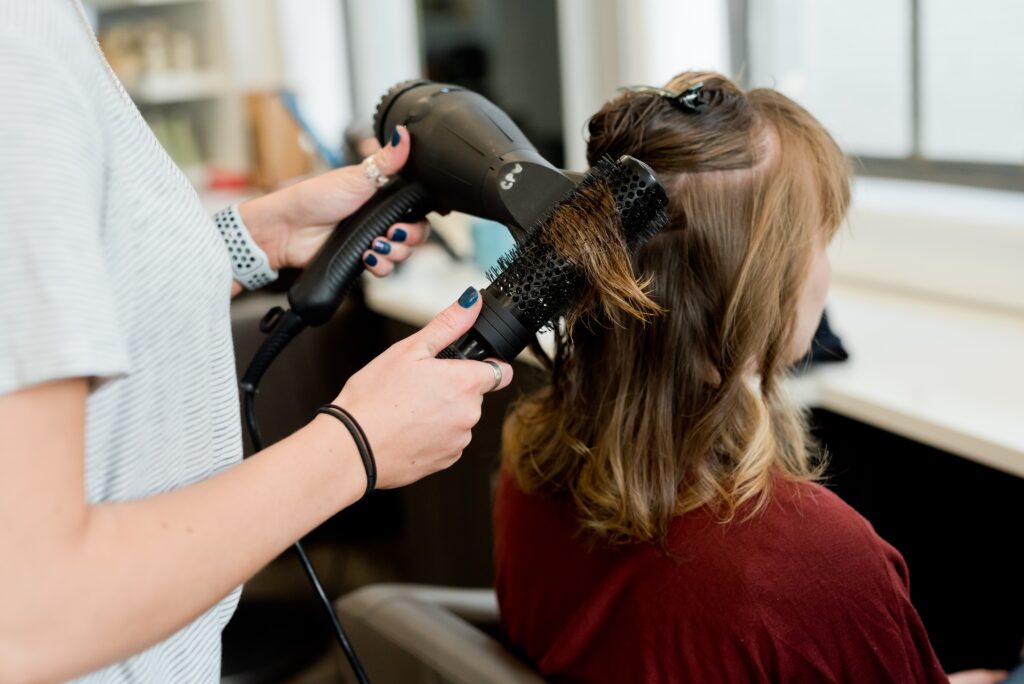 RHE obtains $902,000 award for 37-year-old hairstylist and mother who was pregnant and travelling with her young son when her vehicle was broadsided

Matthew Burtini and Michael Elliott were trial counsel for a talented hairstylist who suffered ongoing chronic pain after a motor vehicle accident.

Prior to the accident, the plaintiff had begun the process of running her own hairdressing salon. She was also an active and caring mother and wife who delighted in quality time with her growing family.

As a result of the accident, the plaintiff suffered from ongoing and daily pain which was significantly aggravated by her work as a hairdresser, as well as the duties of motherhood. While she was able to work following the accident, her injuries limited her to part-time and reduced hours. The plaintiff was also restricted in taking part in many of the joys of being a parent – playing with, soothing, and carrying her young children.

At trial, ICBC argued that the plaintiff was overstating her injuries and limitations, did not mitigate her loss, and would have never found her desired success as a businesswoman and hairdresser. In rejecting all of these arguments, the Court awarded $902,000 in damages, including $135,000 for pain and suffering, $125,650 for past income loss, $600,000 for future income loss, and $35,517 for future medical treatment and care costs.

This was another example of a case forced to trial by ICBC’s lowball settlement offer strategy. The award at trial was nearly three times ICBC’s final offer prior to trial. The plaintiff had no desire to proceed to trial, but fortunately, she had the resolve and courage to undergo the hardship of trial to obtain an award that was fair considering what she has lost.