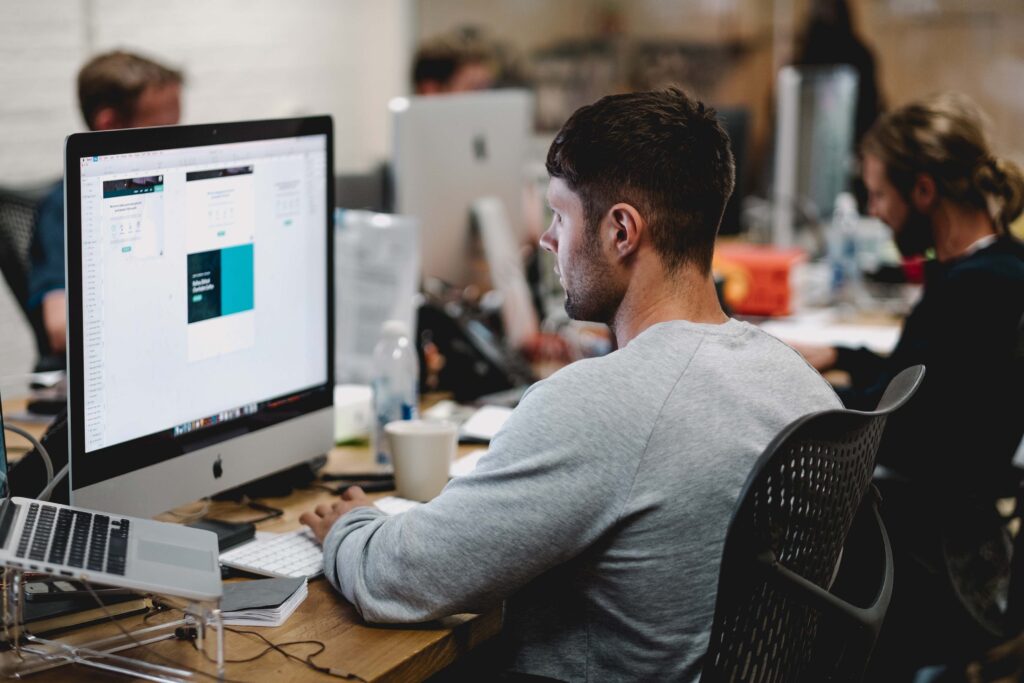 
RHE obtains over $1,175,000 for young man with chronic pain and psychological injuries

RHE trial lawyers Tony Leoni and Jesse Kendall were trial counsel resulting in an award of $1,175,000 in damages for Martin Kowalski, a young father, husband and computer consultant who struggled for several years following an accident in which the vehicle he was a passenger in was struck from behind. Mr. Kowalski tried for several years to continue working, providing computer assistance to his employer and through his own business, but as a result of his injuries has been unable to work in any capacity since early 2020. The court heard evidence from several family members and colleagues of Mr. Kowalski, all of whom painted a picture of a young man whose life has been drastically altered because of this accident.

Without any basis to do so, ICBC approached Mr. Kowalski’s case with suspicion, and conducted invasive surveillance of Mr. Kowalski in a failed attempt to capture him lying or doing something inconsistent with what he had told his treating doctors. ICBC did not obtain any such evidence through this surveillance, but did – to the condemnation of the court – surveil Mr. Kowalski’s infant children while they were changing during a summertime trip to the beach.  ICBC also argued that the primary driver of his loss was not his pervasive injuries, but rather the effect of the Covid-19 pandemic.

The Court rejected all of ICBC’s theories meant to minimize the impact of the accident on this young man and his family.