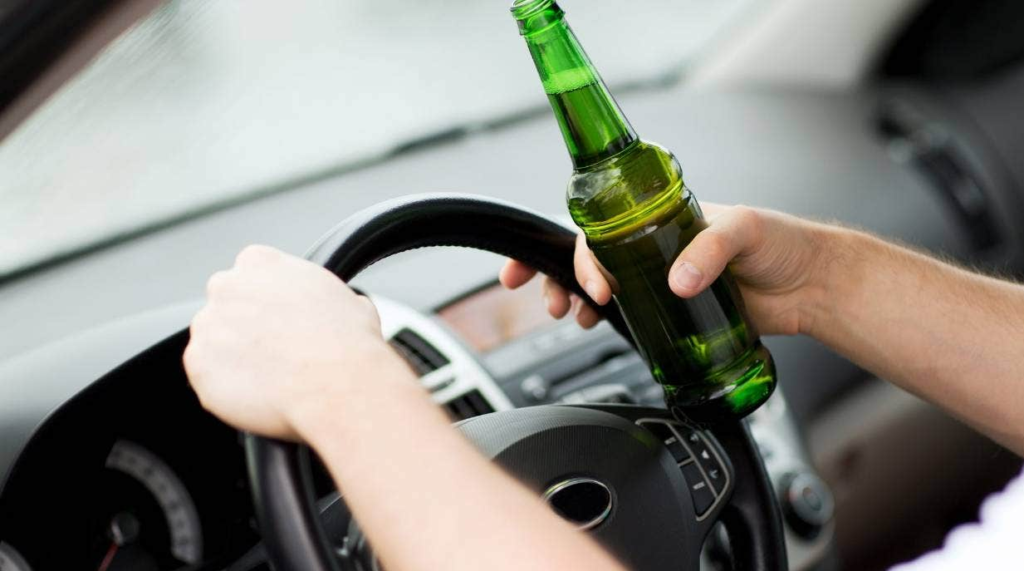 
RHE obtains over $2,800,000 arbitration award for father of two injured by drunk driver

RHE trial lawyers Jonathan Harbut and Silvana Herra were arbitration counsel resulting in an award of $2,806,509 for KD, a young father who suffered an excruciating back injury and anxiety after he was injured in a hit-and-run collision by a drunk driver of an uninsured vehicle.  KD was passionate about his very physical work prior to the Collision.  His back injury completely disabled him doing any physical job, and now, in his mid-40s, he has had to return to school to get his GED and try to find a new sedentary job to support his family. Evidence was presented from family members and former colleagues of KD, who confirmed that the senseless accident drastically deteriorated the quality of his life.

The drunk driver was operating an uninsured vehicle, so the matter had to proceed to arbitration through KD’s Uninsured Motorist Protection plan.  Despite the evidence of several medical experts and colleagues, and despite KD’s own evidence about a failed attempt to return to work, ICBC refused to accept that KD could not work his prior job—this unwarranted position ultimately forced this arbitration to go ahead.

The arbitrator rejected ICBC’s theories and concluded that KD’s life and work would never be the same as a result of the accident.

The full arbitration reasons can be found here.