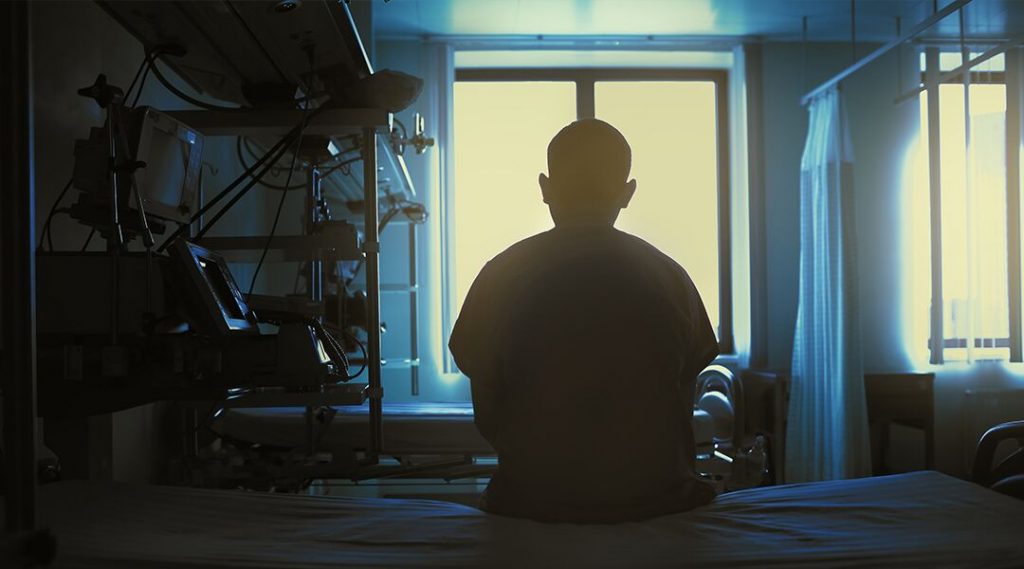 
RHE wins award of $594,372.77 in damages for client with Post-Traumatic Stress Disorder

Trial Lawyers Jon Harbut and Tony Leoni were trial counsel for Mike Redmile, a 48-year old man who developed PTSD following a tragic highway accident.   The $180,000 that was awarded for pain and suffering is one of the highest damage awards in B.C. history for PTSD.

To his credit, our client had continued working full-time since the Collision.  As a result, ICBC argued that “there is no reason to believe Mr. Redmile will have future periods of unemployment “.  The trial judge disagreed, and reaffirmed that a plaintiff “may indeed be able to prove that there is a substantial possibility of a future loss of income despite having returned to his or her usual employment.” The judge accepted that PTSD makes Mr. Redmile’s employment future uncertain, and awarded $425,000 in loss of capacity to earn income in the future, prior to an adjustment for mitigation.

This case is a useful precedent for injured persons who face the common ICBC argument that there is no future loss as the injured person has returned to employment.