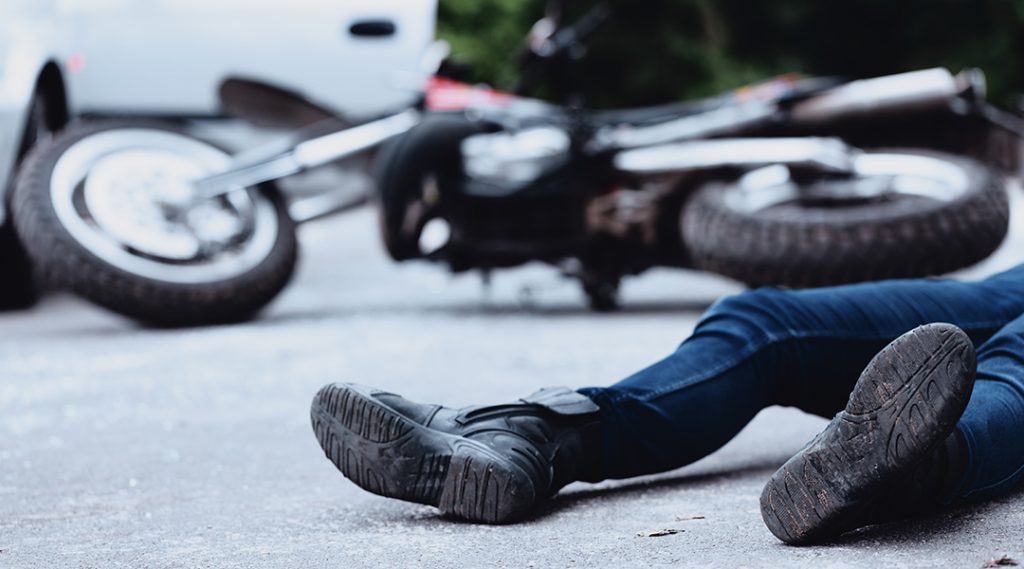 RHE recovers $552,000 for 34 year old father and general contractor after suffering leg fractures when the Defendant struck him on his motorcycle.

John Rice and Hector Macdonald had the pleasure of acting for Ryan Scott, a young father and general contractor who suffered severe orthopaedic injuries when the Defendant Cheng left a stop sign and failed to yield the right of way to Mr. Scott, causing a violent collision between her vehicle and Mr. Scott’s motorcycle. Our client suffered severe and partially permanent disabling fractures leading to chronic pain which detrimentally impacted his lifetime work capacity and his ability play sports and recreate at the high level he was accustomed to.

ICBC denied the extent of the Plaintiff’s harms and losses and alleged that his injury claim was exaggerated. The Supreme Court of British Columbia flatly rejected ICBC’s allegations and awarded the Plaintiff over $552,000 in damages. This case is a notable high-water precedent at law in light of the Court’s “at large” diminished income earning capacity claim equivalent to over four years of the Plaintiff’s average annual earnings.