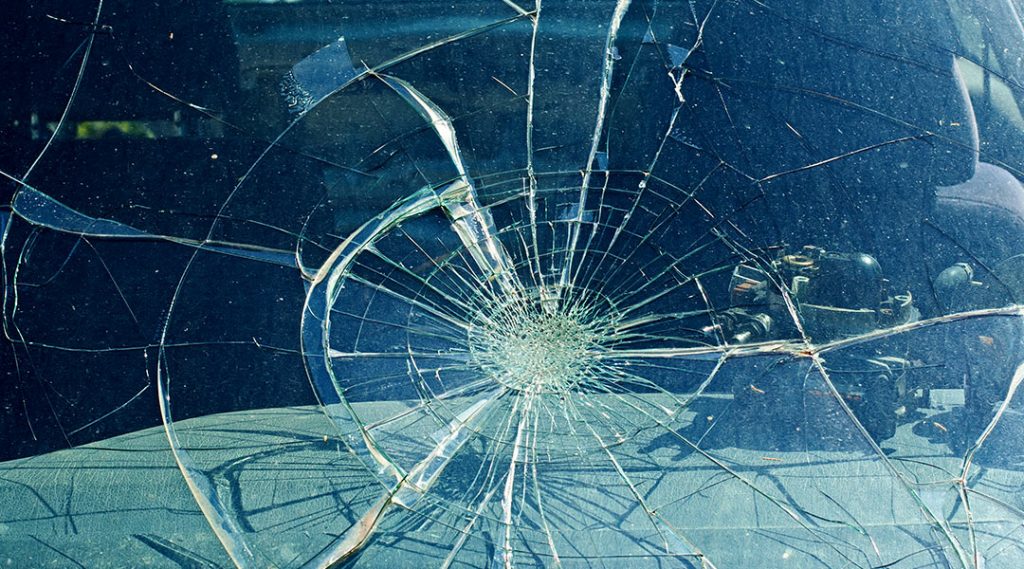 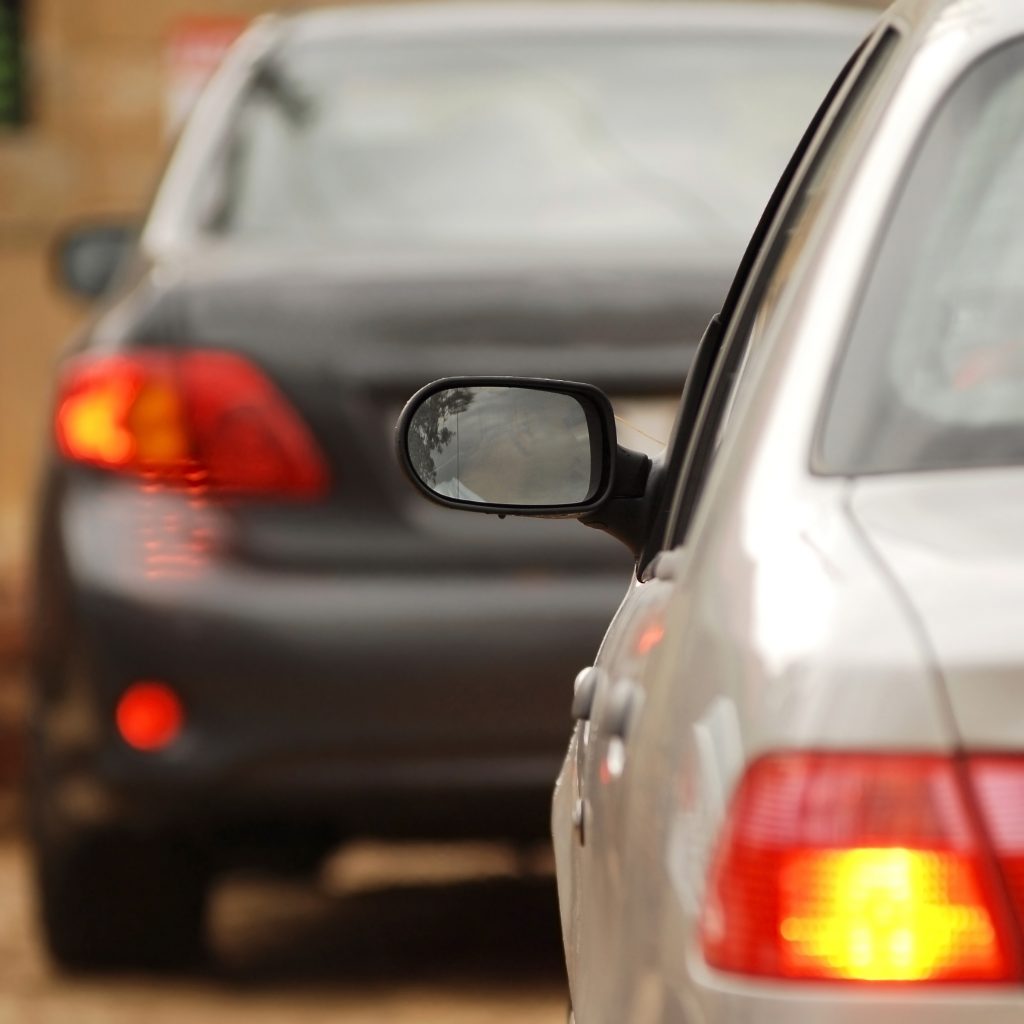 and John Rice acted for Wing Kit (“Rick”) Chow, a 40-year-old accountant who suffered serious injuries leading to neck surgery from two rear-end motor vehicle collisions on November 20, 2009 on July 5, 2011. ICBC had full care and conduct of the defense for the people who rear-ended Mr. Chow.  For trial, ICBC retained a neurologist and an orthopedic surgeon who said that all of Mr. Chow’s injuries, chronic pain and need for surgery were because of much older accidents and arthritic changes in his spine and that the subject crashes did nothing to alter the course of suffering or the need for surgery.  At law, this is called a “causation” defense.  At trial, ICBC’s lawyers argued that Mr. Chow’s long-standing prior neck and back injuries were far more serious than he testified and that at best the subject crashes caused temporary aggravations of long-established problems.  The overwhelming evidence at trial contradicted ICBC’s theory and the trial judge rejected the defense argument, favoring the clear evidence of the Plaintiff’s treating neurosurgeon and treating neurologist, along with the evidence of Mr. Chow and his friends and family.  The Court accepted that the subject crashes caused the need for surgery and severe and permanently disabling injuries to Mr. Chow that would deeply impact his ability to work full time as an accountant for the government of Canada.  The trial judge awarded Mr. Chow $1,190,563 in damages, including $165,000 for pain and suffering, $150,000 for past income loss, $95,700 for cost of future care, $750,000 for future loss of earning capacity,y and $29,862 for out of pocket medical expenses.  This is a high-water award in British Columbia for a young member of our community suffering from chronic pain and impaired lifetime work capacity.