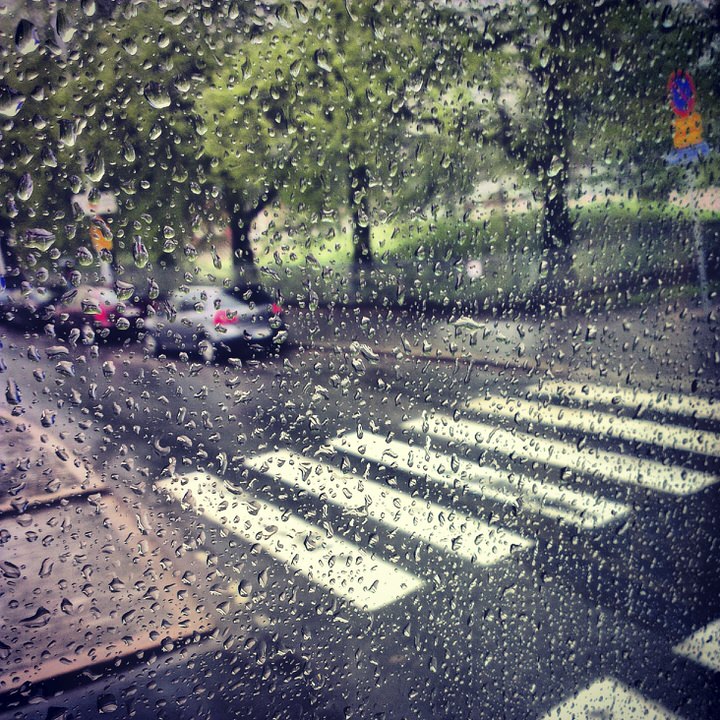 Pedestrian in Crosswalk “there to be seen”

In the recent case of Suedat v. Kara, 2014 BCSC 1837, Mr. Justice Weatherill ruled that a defendant driver was 100% responsible for striking a plaintiff who was crossing the street in a marked crosswalk.  The accident occurred on a dark and rainy night and the plaintiff was wearing dark clothing, using a dark umbrella, and likely running in the cross walk at the time of impact.  The court found that the plaintiff had crossed at least two lanes of traffic, had made “substantial entry into the crosswalk” and “was there to be seen” by the defendant driver.  The court further found that had the Defendant maintained a proper lookout while making his left hand turn, he would have likely been able to stop in time and avoid the collision.  This case highlights the legal principle that “once a pedestrian has safely entered a crosswalk, absent any negligence on the pedestrian’s part that could mislead a motorist into thinking he or she could proceed safely, the pedestrian may assume that motorists will yield the right of way to them and will share no responsibility if struck in the crosswalk.”

The case can be found here.