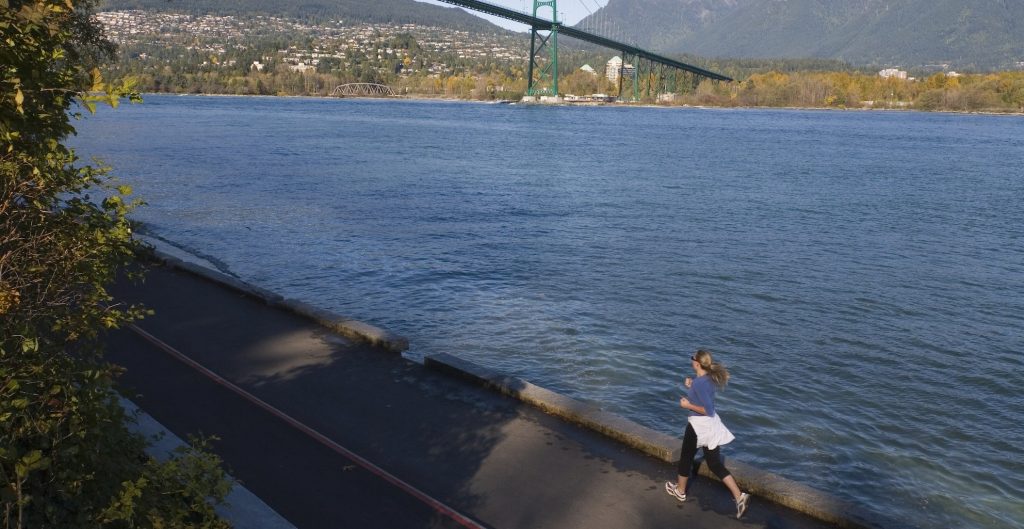 Read The Vancouver Sun’s coverage of JMR client, Gloria Lee Clark, who was awarded for her injuries after her minivan was rear-ended. The article notes that:

Clark continued several athletic pursuits after the accident, including hiking the Grouse Grind and running marathons. Despite that, the judge accepted that “this accident has had a real impact on her life” including neck, upper back and shoulder pain that has resulted in difficulty sleeping and performing household chores. The $238,000 award included $100,000 for loss of future income and more than $28,000 for membership in a downtown yoga studio.

This case shows that exercising and enjoying life after an accident doesn’t mean that you have not been injured or are not suffering. In many cases, fitness can be a coping mechanism and form of treatment for chronic pain.