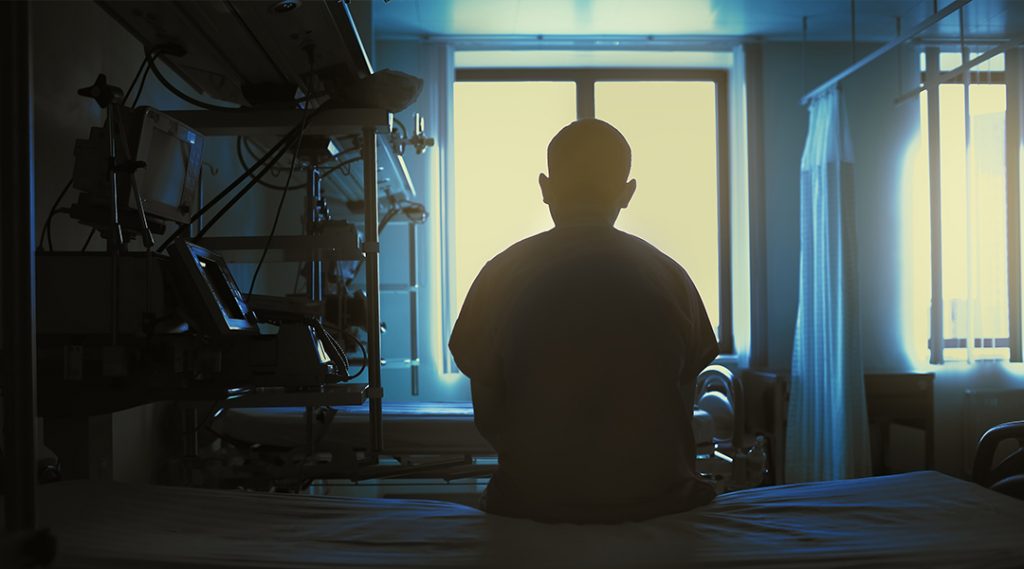 Say no to NDP injury caps so victims don’t pay for bad drivers. 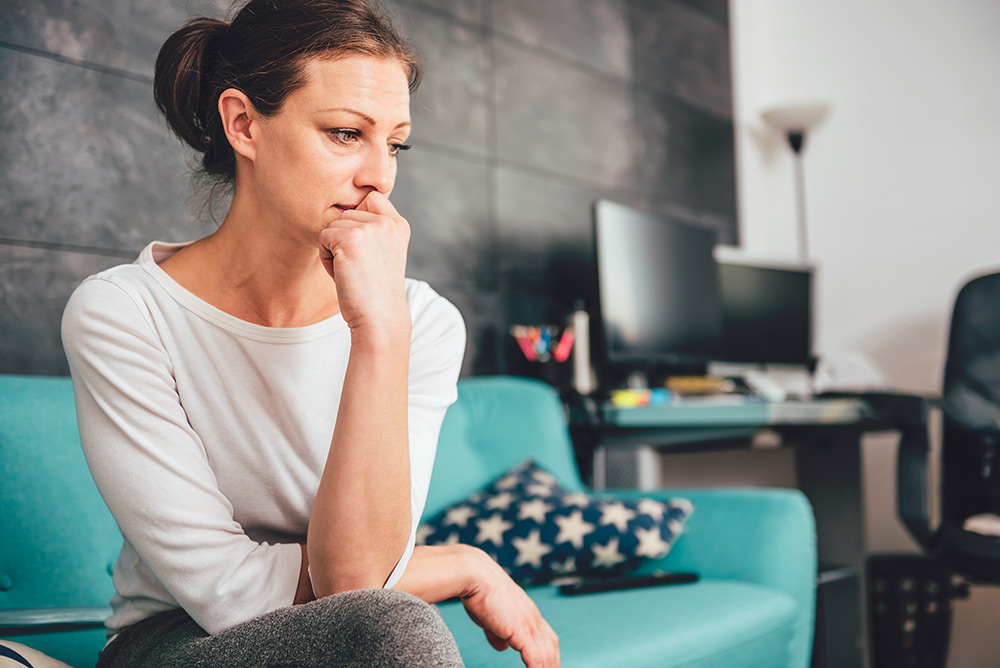 Today we face the clearest threat to British Columbians’ legal rights in decades. The Government of BC, through the Attorney General David Eby and the Chair of ICBC Joy Macphail, have recently stated their intention to look “very seriously” at capping injury claims for drivers, passengers, cyclists, and pedestrians who are injured in a collision with an automobile.

Injury caps make victims pay and are an initiative right out of the insurance industry’s playbook. Here in BC ICBC is in a bad financial position because:

What are injury caps?

An injury cap sets a maximum amount of money that can be paid out to a victim of a motor vehicle accident based on damage to a particular part of the body or a particular assessed condition.  For example, under this system, anyone with soft-tissue damage in their neck would be likely to receive the exact same amount of money, regardless of their personal circumstances of their individual extent of pain and suffering.  Injury caps allow the insurance industry to dictate to the public which injuries, harms and losses are “minor” and which ones are not.

Why Are Injury Caps Bad?

Here are some of the reasons why an injury cap system is not the right answer for BC:

What is Being Done to Stop this Injustice?

Today we are proud to announce the launch of a new campaign – R.O.A.D. BC.

R.O.A.D. BC is a growing coalition of British Columbians and community and non-profit groups across the province who are committed to reducing the number of accidents on our roads and protecting the rights of anyone who becomes injured.

Over the coming weeks R.O.A.D. BC be announcing a series of new partners as we add individuals and organizations who believe the best way protect victims is through established, inalienable rights – not arbitrary decisions that turn real people into statistics.

How Can We Help?

If you would like to add your voice to the campaign:

Suggested Talking Points to your MLA

To support your efforts, we have prepared some points to consider mentioning in your email or meeting with your MLA:

ICBC’s problems can be fixed without further taxing British Columbians and good drivers, by:

If you have any questions or concerns, please do not hesitate to contact us. Thank you for your help in preserving access to justice for all British Columbians.