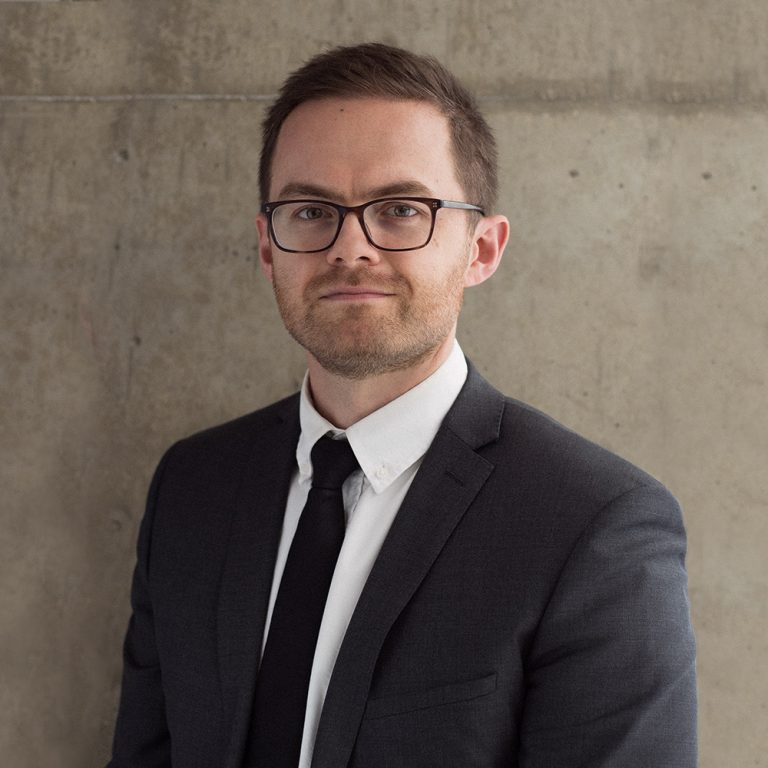 Since his call to the bar, Jesse has worked hard to fight for his clients, holding insurance companies and defendants accountable for the harm they  have caused. Jesse has represented clients in both the Supreme Court of British Columbia and the Court of Appeal, and has recovered compensation for his clients in cases involving many kinds of physical and non-physical harm, including chronic soft tissue injuries, cognitive injuries and psychiatric injuries. Jesse’s practice is restricted to plaintiff-only work relating to motor vehicle accident claims, occupier’s liability (slip and fall) claims, medical negligence claims and class action matters.

Jesse has seen insurance companies take advantage of people when they are injured, and it is this injustice that motivates him to seek compensation for his clients. Fundamental to our system of justice is a notion of fairness. By assisting his clients from the initial days after an injury and guiding them through their litigation (and to trial if necessary), Jesse strives to ensure that his clients are treated fairly and receive fair compensation during difficult times in their lives.

Interests
When not at work, Jesse enjoys spending time with family, friends and his lovely wife. A lifelong soccer fan, he supports the Whitecaps, and does his best to get outside on his bike or go for a run whenever it is not raining in Vancouver.