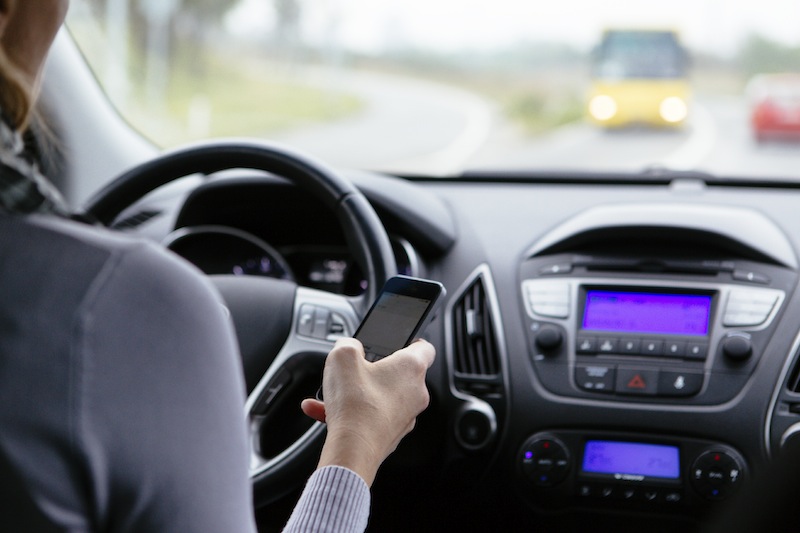 Woman with Fourteen Distracted Driving Tickets Still on the Road

In March 2016, a Lower-Mainland driver was issued her fourteenth ticket for distracted driving after she almost collided with an RCMP officer in Richmond. The driver has been driving on British Columbia roads for a significant period of time.

Under section 89 of the Motor Vehicle Act a driver’s licence in British Columbia can be suspended by the BC Superintendent of Motor Vehicles if the driver pleads guilty to or is found guilty of an offence under a number of different Acts, which include the Commercial Transport Act and the Insurance (Vehicle) Act. A driver’s licence can also be suspended under section 89 of the Motor Vehicle Act if they are convicted of an offence under the Criminal Code (such as failing to stop at the scene of an accident, impaired driving causing bodily harm, etc.) and the court orders that the licence be suspended.

Currently, the dangerous driver mentioned has over twelve demerits. However, the BC Superintendent of Motor Vehicles has not taken action to review the driver’s record even though a request to suspend the driver’s licence has been formally filed by the RCMP.