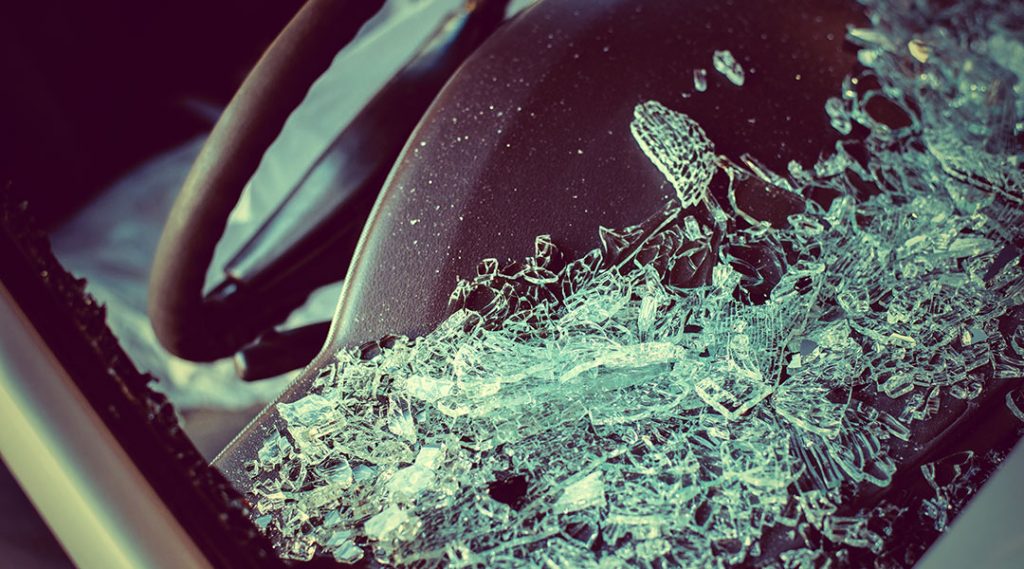 Jury awards one of the highest awards in British Columbia for chronic pain and diminished future earnings.

Kevin Jarvis and John Rice were trial counsel for Scott Carlson, a 27 year old aspiring investment advisor and stock broker with Canaccord Capital who was injured as a result of a motor vehicle accident. ICBC defended the claim and opted for a jury trial.

ICBC alleged that the Plaintiff’s complaints were long-standing and unconnected to the car accident. Testifying on behalf of the Plaintiff were family members, friends, teammates, his fiancée, his two supervisors and a Vice President at Canaccord along with his treating doctors and pain medicine specialists.

The jury ruled in the Plaintiff’s favor, awarding him damages for the life-time impairment to his income earning capacity. ICBC appealed the jury award. The case successfully settled and ICBC dropped the appeal. The jury award was one of the highest in British Columbia for chronic pain and diminished future earnings.