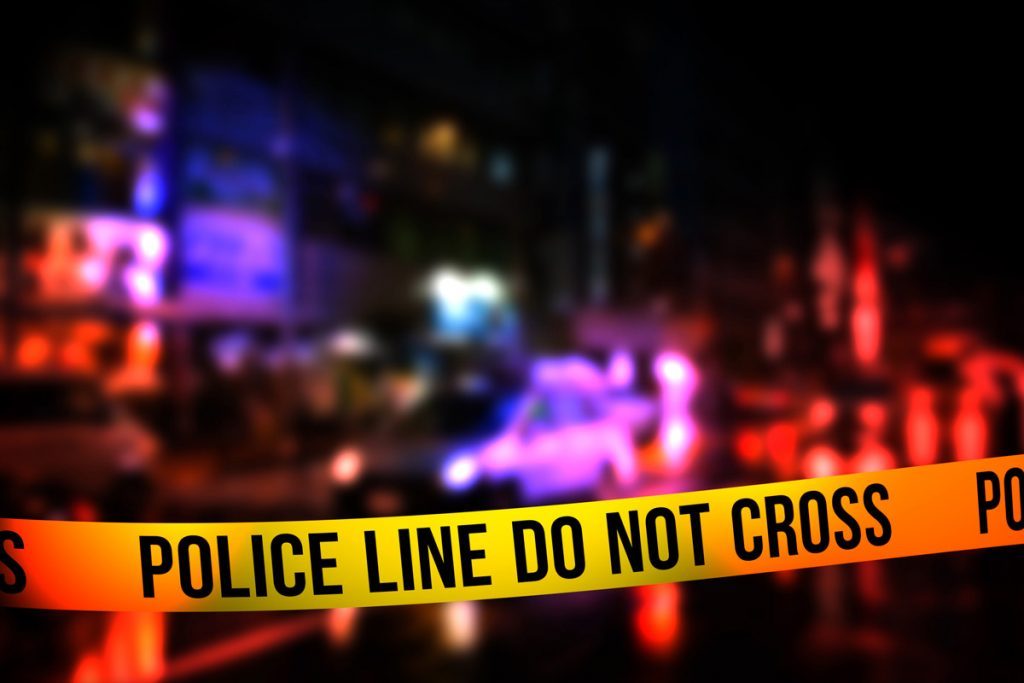 John Rice and Hector MacDonald were trial counsel for Veronica Howell, a young UBC student who was involved in a hit and run incident while crossing the street. On the day of the accident, the Defendant drove into oncoming traffic while travelling the wrong way, striking Ms. Howell. The Defendant then fled the scene but luckily an eye witness made note of his licence plate. Ms. Howell was left with a brain injury, lying on the road unconscious with a fractured skull, leaking cerebral spinal fluid from her ear.

Throughout the trial the Defendant denied that he was the driver or that his truck was involved in the accident. The Defendant refused to cooperate with the police or ICBC. In fact, at the time of the accident the Defendant’s licence had been suspended for previously having driven while his license was under suspension. The Defendant was self-represented at trial and ICBC by operation of law defended the claim. ICBC alleged at trial that Ms. Howell was entirely or mostly at fault for the accident because she was jaywalking. ICBC also argued that most of the Plaintiff’s problems were psychological, that she was misusing her medication and that with proper treatment she would recover significantly more than she had. RHE argued that the Hit & Run had devastating consequences for Ms. Howell’s quality of life, ability to live independently and participate in the workforce.

The trial judge found the Defendant driver 75% at fault and awarded Ms. Howell close to $3 million in damages after a 25% deduction for her contributory negligence for jaywalking, including: $275,000 for pain and suffering; $14,000 for past income loss; $1,775,000 for loss of income earning capacity; almost $1.4 million in lifetime care and rehabilitation costs, and treatment expenses in the amount of $14,781.77. Yet to be determined are the damages associated for management fees of the damages award, adjustments for income tax “gross up”, as well as the costs and disbursements associated with the trial.

John Rice interviewed on Global News: “It sends a very clear message that this type of recklessness on our roads is unacceptable,” full interview here: http://bit.ly/2zvDsy4

Full reasons for judgment can be found here.