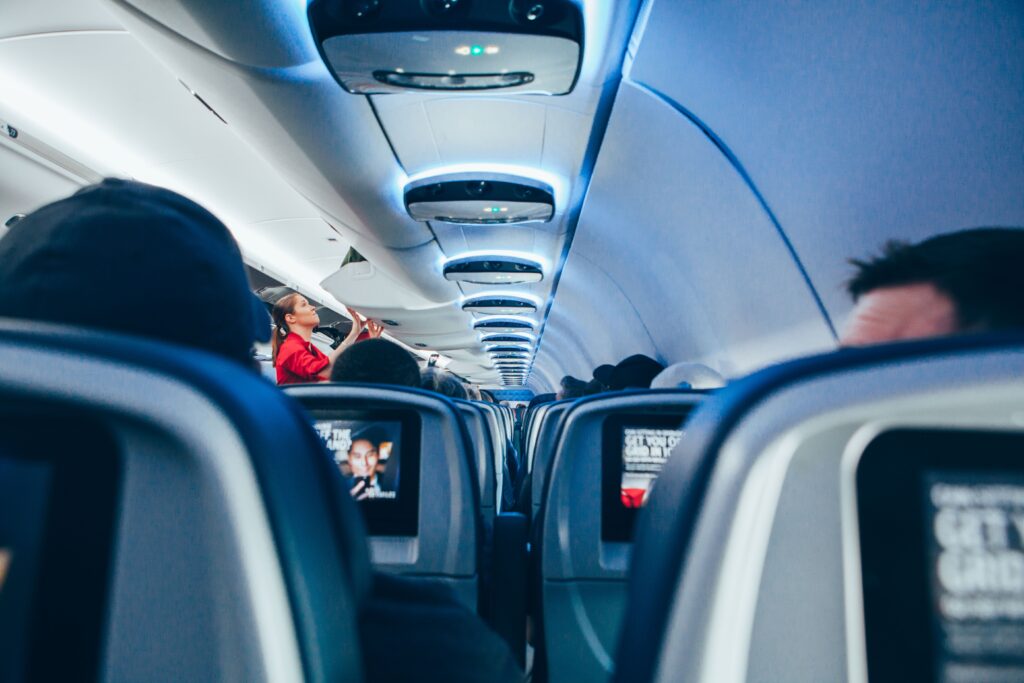 In December of 2020, RHE trial lawyers Michael Elliott and Matthew Burtini obtained a $312,599 trial award for Kelly Rix—a mother and hardworking professional in the aviation industry who was injured in two motor vehicle accidents. As part of the trial award, the Court awarded $72,074 for future care – treatment that was to account for Ms. Rix’s ongoing and lifetime care needs. After trial, ICBC sought to deduct this entire amount from the judgment, arguing that ICBC would prefer to pay out these funds slowly over time (and have Ms. Rix seek the approval of an adjuster for each expense) rather than pay to Ms. Rix the lump sum of her care costs (which would allow her to seek treatment on her own terms). RHE trial lawyer Matthew Burtini re-appeared before the judge and was able to reduce the ICBC deductions to only $25,878, with the vast majority of the care award to Ms. Rix being paid to her immediately. The post-trial judgment can be found here.

The arrangement sought by ICBC would have the effect of tethering Ms. Rix to ICBC—a corporation that has been described in recent years by attorney general David Eby as being a “dumpster fire”—for approval of all of her future care needs. RHE is extremely pleased that Ms. Rix will now have the freedom to navigate most of her own ongoing and lifetime care needs without requiring ICBC’s authorization for each treatment or care cost.