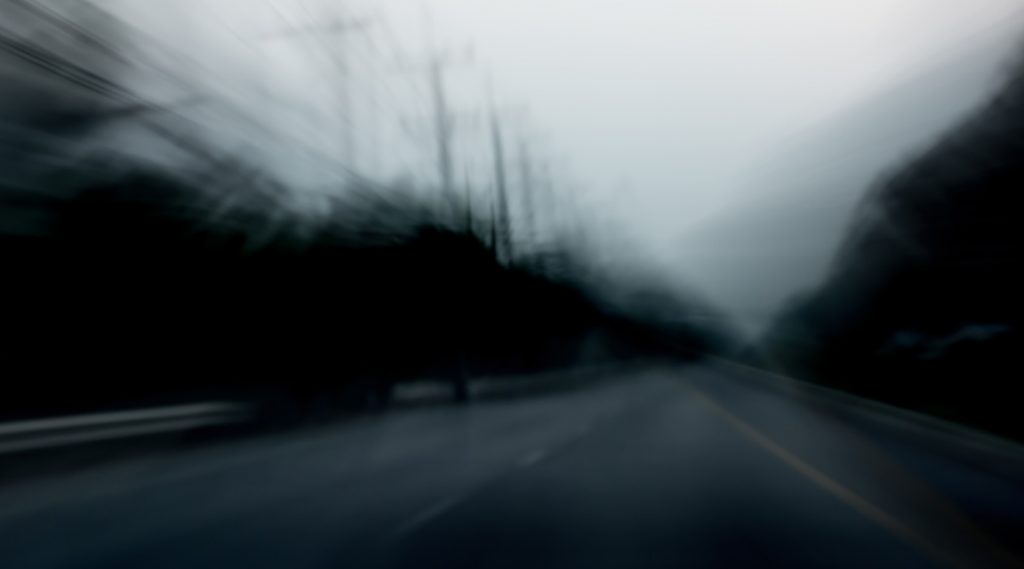 Keith McGee and John Rice were trial counsel for Gustav Creutz. The trial of this matter related only to which of two men was driving a vehicle on a back country road on October 6, 2000 which swerved off the road and engaged in a violent roll-over crash, killing Mr. Winther and leaving Mr. Creutz seriously injured.

ICBC said our client was driving, we said Mr. Winther was driving. Complicated expert engineering and blood spatter analysis was considered along with eye witness evidence at the crash site.

The trial judge ruled in the Plaintiff’s favour, finding as fact that the fateful car driver was the deceased.

The case can be found here.